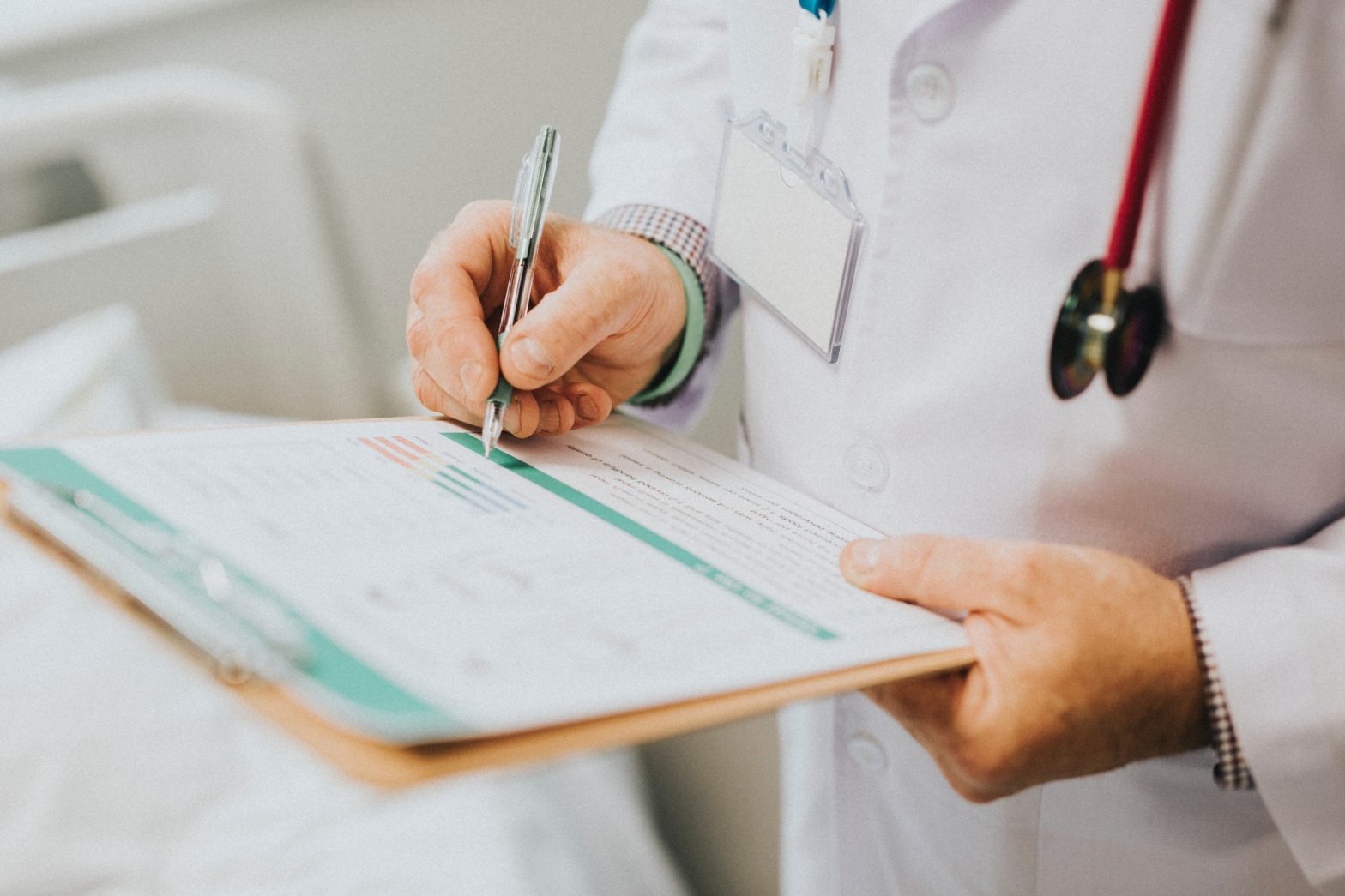 Eosinophils are white blood cells that play a role in the immune response. They help fight infections, mainly by parasites, and are involved in allergies and inflammation. But when they get out of control, they may cause damage to the body.

Read on to learn more about eosinophils, their role in our health and disease.

Eosinophils are a special type of white blood cell. Like other blood cells, they are produced in the bone marrow [1].

They circulate in the blood for short periods of time. When activated, eosinophils move into the affected tissue and secrete inflammatory substances that help destroy the foreign organisms [1, 2, 3].

They are primarily known to help combat intestinal parasites, but their role in the immune system is much more complex [4].

Sometimes, when there are too many of them, eosinophils can also cause damage to tissues [1].

Eosinophils protect us against infections caused by:

In addition, eosinophils can help keep the immune system balanced. They help control the response to foreign antigens (structures that antibodies bind to). These include food and microorganisms (harmful and beneficial, e.g. microbiota). Eosinophils also help prevent immune cells from attacking the body’s own tissues [2, 16, 17].

Finally, eosinophils increase inflammation, which is beneficial in some situations, but can be harmful in others. Eosinophils can activate mast cells, which are special cells that generate inflammation when activated [18].

This normally amounts to less than 5% of all your white blood cells.

Eosinophils are normally low and can be as low as zero in healthy adults.

However, there are underlying conditions and medication that can suppress eosinophil levels.

Causes shown here are commonly associated with low eosinophils. Work with your doctor or another health care professional to get an accurate diagnosis.

When there is an acute infection, several substances are secreted to attract eosinophils from blood to affected tissues. This causes blood eosinophil levels to drop rapidly. A complete absence of eosinophils is also seen in serious infections such as sepsis [20, 21].

Cushing’s syndrome occurs after a person is exposed to high cortisol levels for a long time, either due to an underlying health condition or long-term cortisol therapy. Cortisol suppresses the immune system and lowers eosinophil levels in the blood [22].

Glucocorticoids are anti-inflammatory drugs related to cortisol. They diminish the production, survival, and function of eosinophils [23].

Some drugs, including glucocorticoids, used to suppress the immune system, and theophylline, used to prevent and treat wheezing, shortness of breath, and chest tightness caused by asthma, chronic bronchitis, and other lung diseases [24, 25].

An above-normal level of eosinophils is called eosinophilia. Depending on how high the blood levels are, it can be [26]:

Eosinophilia in the blood or tissues can be harmful since eosinophils have granules containing toxic molecules that are meant to kill pathogens. The toxic molecules can also damage tissues when present in large quantities [7, 27].

Causes shown below are commonly associated with high eosinophils. Work with your doctor or another health care professional to get an accurate diagnosis. Your doctor will interpret this test, taking into account your medical history and other test results, and will repeat it if necessary.

Eosinophils increase in allergic diseases such as asthma and hay fever. They also increase when a person has an allergic response to medication [28, 29, 30, 31].

2) Eczema and Other Skin DIsease

Eczema and other skin diseases: High levels of eosinophils are found in skin lesions in urticaria, contact dermatitis, eczema, and prurigo, but not always necessarily in the blood [34].

Infections from intestinal worms, parasites, fungi, and viruses often cause an elevation in eosinophil levels [28, 29].

In several autoimmune diseases, including celiac disease, there are high eosinophil blood levels as a reflection of the inflammation present, but eosinophils do not necessarily contribute to the disease [28, 29, 35, 36].

Eosinophils can also increase in inflammatory bowel disease (IBD) — both in Crohn’s disease and ulcerative colitis [28, 37, 38, 39].

Vitamin D deficiency has been associated with a slight increase in eosinophils [40].

Addison’s disease, in which there is a lack of adrenal hormones, such as cortisol, can increase eosinophil levels [28].

In some forms of cancer, high levels of eosinophils appear as a consequence of cancer, as in Hodgkin’s lymphoma [41].

In other cases, eosinophils are the main cancerous cell, such as in acute and chronic eosinophilic leukemia [42].

Hypereosinophilic syndromes are a group of disorders in which eosinophils are persistently elevated [28].

For many of these symptoms there is no known cause, while some others can be genetic [43, 28].

The most important thing is to work with your doctor to find out what’s causing your high eosinophils and to treat any underlying conditions. The additional lifestyle changes listed below are other things you may want to discuss with your doctor. None of these strategies should ever be done in place of what your doctor recommends or prescribes!

People who have persistent but benign high eosinophil levels do not need to undergo treatment to decrease their levels. However, periodical check-ups are advised [7].

If your eosinophilia is caused by certain drugs, you should talk to your doctor and see if you there are any alternatives available [28].

Remember, always speak to your doctor before taking any supplements, because they may interfere with your treatment!

These variants have been associated with eosinophil levels in the blood:

However, the reports are from studies that focused on people with asthma. More studies are needed to check if the same association is found in the general population.

Apart from single point mutations, there are larger abnormalities in chromosomes that can disrupt genes or merge them with others (fusion genes). Some of such abnormalities have been reported to increase blood eosinophil levels. Disrupted or altered genes include: