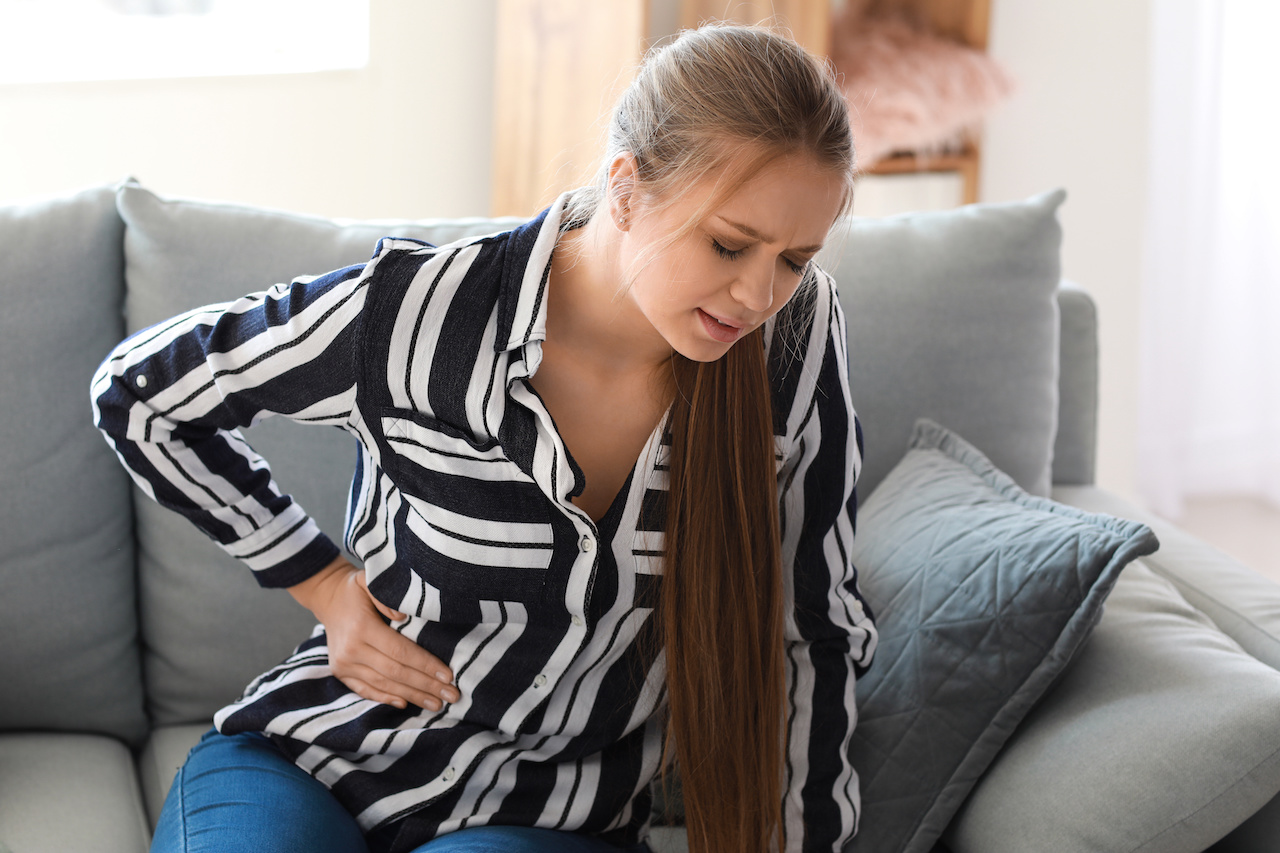 Bilirubin comes in both direct and indirect form. What’s the difference, what do they mean, and how are they tested? Find the answers here.

Your bilirubin test results came back with both a total and direct value. But what is the difference between the two, and what are the normal levels of each? Read on to learn the answers to these questions and more.

Its yellow color is responsible for the yellow skin in jaundice [1].

Bilirubin passes through two phases. In the first phase, bilirubin binds to albumin, which allows it to be carried from the blood and into the liver. Bilirubin in this phase is called “indirect” or “unconjugated” bilirubin [2].

The second phase takes place in the liver. Here, the enzyme uridine diphosphate-glucuronosyltransferase (UGT1A1) attaches sugar molecules to the unconjugated bilirubin. This transformation makes bilirubin water-soluble; it can then be excreted in bile and eliminated in the stool [2]. Bilirubin in this second phase is called “direct” or “conjugated” bilirubin.

Total bilirubin is the sum of your direct and indirect bilirubin levels.

Bilirubin is not just a waste product. In recent decades, science has been uncovering the beneficial roles bilirubin plays in our bodies. This research indicates that bilirubin acts as a powerful antioxidant and anti-inflammatory agent that may protect us from conditions such as heart disease, diabetes, cancer, and neurodegenerative diseases [3, 4, 5, 6, 7, 8, 9, 10].

However, there is some contradictory evidence. Some suggest that whether high bilirubin is beneficial or harmful may depend upon race, age, gender, or health status. Larger, well-designed studies are needed to shed more light on the subject [2].

For a deeper look into the potential health benefits and risks of higher bilirubin levels, check out this post.

The bilirubin test is normally included in a liver panel or a complete metabolic panel.

You should not eat or drink 4 hours before the test. Discuss with your doctor whether and when you need to stop taking any medications. Also, avoid taking vitamin C before the test, as it may interfere with your results [11, 12].

Values can vary slightly between labs, but the following ranges are considered normal for adults [2, 11]:

In newborns and children, the normal values are different [13]:

A result that’s higher than normal, doesn’t necessarily mean that you have a health condition needing treatment. Your doctor will interpret your results, taking into account your medical history, symptoms, and other test results.

Indirect (unconjugated) bilirubin levels can increase due to:

Causes listed below are commonly associated with high indirect bilirubin levels. Work with your doctor or another health care professional to get an accurate diagnosis.

A high direct bilirubin often means that your body has a harder time removing bilirubin, either due to a liver problem, or blocked bile ducts. However, a result that’s higher than normal, doesn’t necessarily mean that you have a health condition needing treatment. Your doctor will interpret your results, taking into account your medical history, symptoms, and other test results.

Elevated direct (conjugated) bilirubin can be caused by a number of conditions, including:

Causes shown here are commonly associated with high direct bilirubin levels. Work with your doctor or another health care professional to get an accurate diagnosis.

When bilirubin levels rise, a condition known as jaundice may develop. This is a yellow discoloration of skin and eyes due to excess bilirubin building up in these tissues. Jaundice can occur in adults when bilirubin is higher than 2.3 mg/dL [37].

The primary gene responsible for the breakdown of bilirubin is UGT1A1, and variations in this gene determine how fast it is broken down. In Gilbert syndrome, which affects around 10% of the population, variants in UGT1A1 make the enzyme less efficient and cause moderate increases in indirect bilirubin levels [2].

SLCO1B1 is a gene that controls how well the liver takes up, metabolizes, and eliminates some drugs, toxins, hormones, and other compounds, including bilirubin. Variations in SLCO1B1 affect the rate and efficiency of bilirubin conjugation and, therefore, influence your indirect bilirubin levels [38].

MRP2 is a gene that affects how well the liver excretes certain compounds such as direct bilirubin. Variations in this gene can reduce excretion and lead to higher direct bilirubin levels [38].