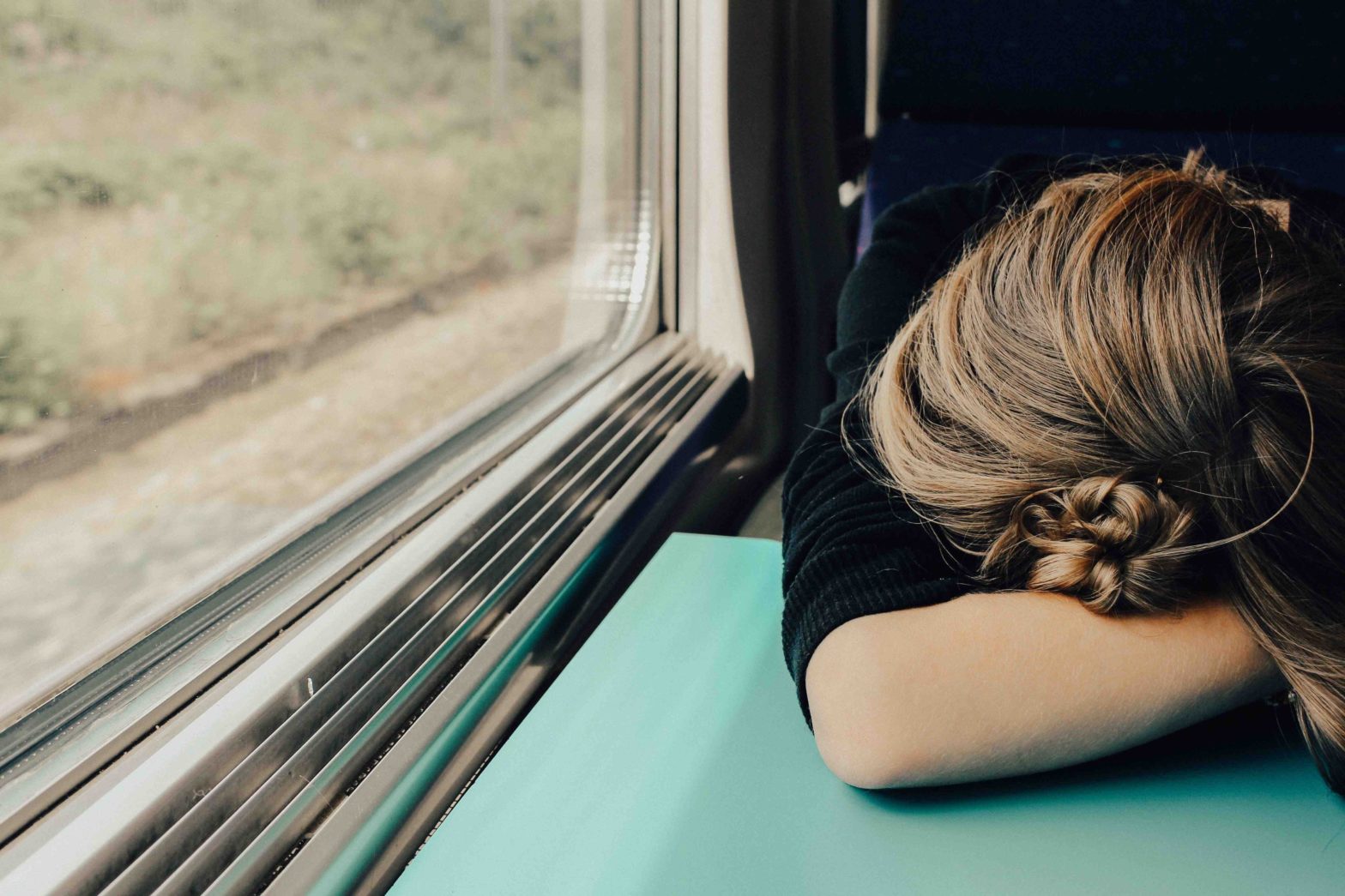 TSH is often the first test doctors use to determine whether you have too little or too much thyroid hormones. High TSH is often linked to an underactive thyroid or hypothyroidism. Read on to learn about the causes, symptoms, and health effects of high TSH levels.

Causes listed below are commonly associated with higher TSH. However, while an abnormal TSH test can indicate there is a problem, it can’t pinpoint the cause. In addition, a result that’s higher than normal doesn’t necessarily mean that you have a health condition needing treatment.

Your doctor will usually follow this result with additional testing to investigate why your TSH is high. Work with your doctor or another health care professional to get an accurate diagnosis.

A relatively common cause of hypothyroidism is Hashimoto’s thyroiditis, an autoimmune disorder in which the immune system attacks and gradually destroys the thyroid gland [1].

Both iodine deficiency or excessive iodine intake can result in an elevated TSH [2, 3].

Globally, the most common cause of hypothyroidism is iodine deficiency [1].

Thyroid hormones are made from the chemical iodine, which humans need to get from the food they eat. Not getting enough iodine in the diet (severe iodine deficiency) can lead to hypothyroidism, and may even cause goiters (a large swelling of the thyroid gland that bulges out from the neck) [4, 5].

Many studies also show that excessive iodine intake can also lead to hypothyroidism (>150 μg for people with existing thyroid diseases, or >1,100 μg for health individuals) [3].

For example, children living in an area with abnormally high iodine concentrations in their drinking water show higher rates of thyroid dysfunction (increased levels of TSH and thyroid antibodies) [6].

Animal and cell studies show that excess iodine can be toxic to the thyroid gland and lead to thyroid cell death [7, 8, 9].

Overeating is another common cause of thyroid dysfunction. A study found that chronic overeating led to an increase in T3 levels over both the short- and long-term (from 3 weeks up to 7 months) [10].

Another study found that healthy young women with high TSH levels were found to be twice as likely to have metabolic syndrome (a condition that causes obesity, high blood pressure, and high levels of sugar, fat, and cholesterol in the blood) when compared to women with lower TSH levels [14].

The link between TSH and obesity doesn’t apply only to women, either: two large-scale studies have shown that higher TSH levels are associated with a higher BMI in both male and female patients alike [15, 16].

TSH is involved in the weight of children as well. Obese and overweight children have higher TSH levels, and these high levels are linked to increases in cholesterol, fat, and blood pressure [17].

Radiation therapy in the head and neck area can damage the thyroid gland and thereby cause hypothyroidism. This, in turn, increases TSH levels [18].

Although rare, tumors of the pituitary gland can sometimes produce and release excessive amounts of TSH [19, 20].

6) Some Toxins, Drugs, and Supplements

Some toxins, drugs, and supplements can increase TSH, including:

High TSH is commonly caused by hypothyroidism (low thyroid hormone levels), in which case a person may experience:

However, high TSH can also be caused by conditions other than hypothyroidism, in which case symptoms will vary depending on the underlying condition.

A study with over 30k people revealed that people with higher TSH levels tended to also have higher blood pressure [45].

TSH has also been linked to high blood pressure in children, especially in overweight children [17].

A meta-analysis of data from over 55k patients found that people with very high TSH levels had a higher chance of developing (and dying from) heart disease [46].

Two studies have reported that higher TSH levels were linked to higher levels of fat (triglycerides) and “bad” cholesterol (low-density lipoproteins, or “LDL”) [47, 48].

Various studies including a meta-analysis have found that having a high TSH level may be a risk factor for developing thyroid cancer [50, 51, 52, 53].

A study showed that higher TSH levels were correlated with faster cancer progression in 126 patients with a specific type of thyroid cancer (papillary thyroid microcarcinoma) [54].

High TSH levels may have different effects depending on one’s age.

TSH levels naturally increase as we get older [55, 56, 57, 58, 59]. Studies suggest that when that doesn’t happen, lower TSH levels may contribute to declining mental health among the elderly.

There are several studies that suggest slightly elevated TSH may be beneficial in seniors when it comes to:

A high TSH test can indicate there is a problem, but can’t pinpoint the cause. That’s because a high TSH can be a result of many different health conditions that all need different approaches and treatments.

It’s important to work with your doctor to find out what’s causing your high TSH levels and then to treat any underlying conditions.

Trying to artificially decrease your TSH with lifestyle modifications or supplements likely won’t address the underlying condition and may instead make it worse.

If your TSH levels are mildly elevated, make sure you get enough sleep before testing next time. Studies suggest that a lack of sleep may slightly increase TSH levels (in the short term) [69, 70].

This post is part of a three-part series about TSH. Check out: