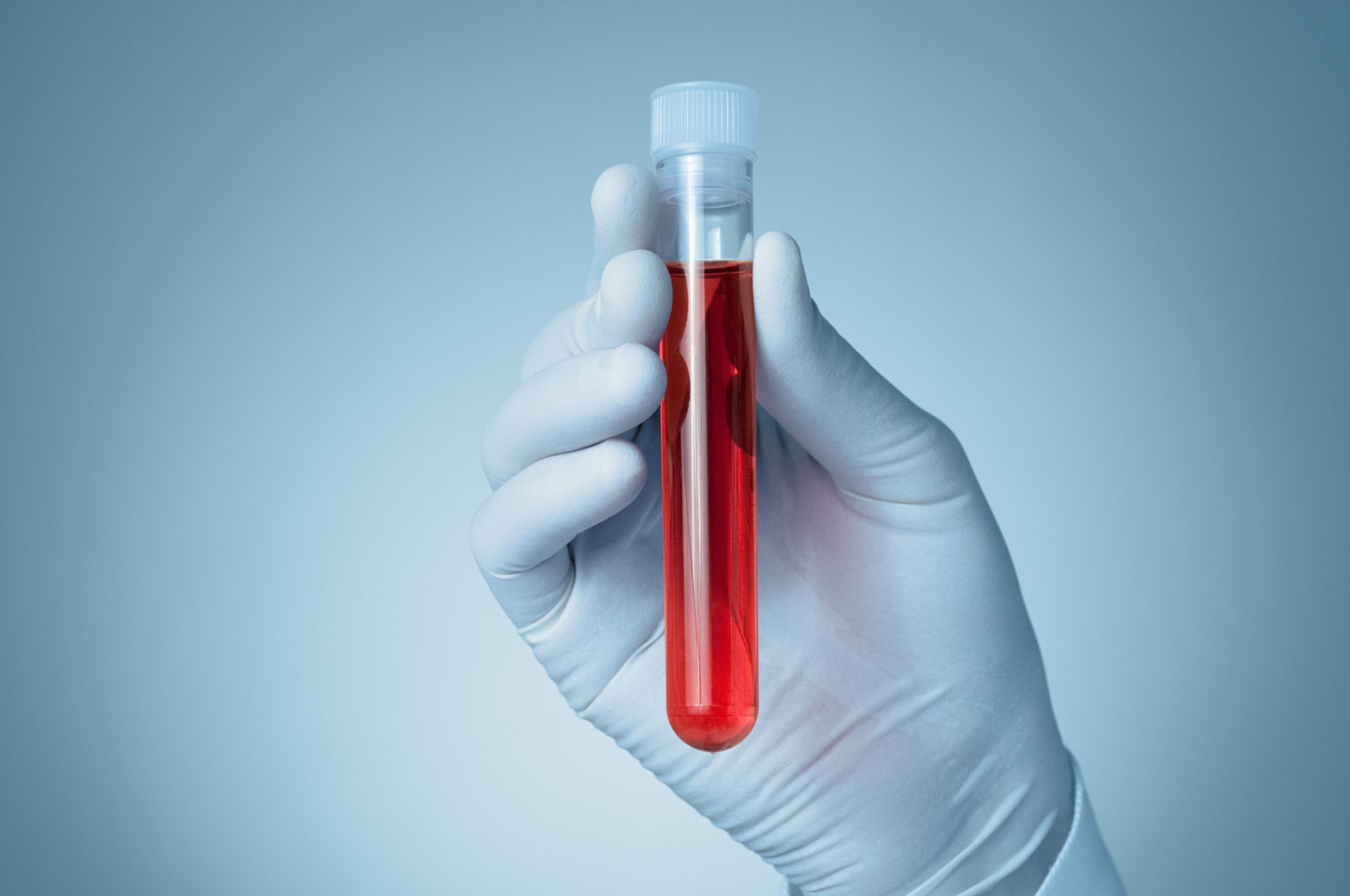 Thyroid-stimulating hormone (TSH) is considered to be the “master controller” of your thyroid. TSH stimulates your thyroid gland to produce the hormones thyroxine (T4) and triiodothyronine (T3), which control how fast your metabolism runs. Read on to find out how TSH works, why doctors order the TSH blood test, and whether your levels are within the normal range.

What is TSH (Thyroid-Stimulating Hormone)?

The “Master Controller” of Your Thyroid

Thyroid-stimulating hormone (TSH), also known as thyrotropin or thyrotrophin, is made by the pituitary gland. The pituitary secretes TSH into the bloodstream, through which it travels to the thyroid gland. The main purpose of TSH is to stimulate the thyroid gland to produce the main thyroid hormones: T4 (thyroxine) and T3 (triiodothyronine) [1, 2].

Since the thyroid needs TSH’s cue to produce hormones, TSH is often viewed as the “master controller” of thyroid function.

The thyroid gland is located at the base of your neck, below the Adam’s apple. It absorbs iodine from the blood to make T4 and T3 hormones [3].

The thyroid is important for your overall health because thyroid hormones play major roles in almost every part of the body, including the brain, heart, and liver. They control your metabolism, heart health, mood, and so much more [3].

TSH from the pituitary stimulates the thyroid gland to produce T4 and T3, which control how fast your metabolism runs.

Thyroid activity is controlled by the hypothalamus, which produces thyrotropin-releasing hormone (TRH) to tell the pituitary gland to make TSH, thereby causing the thyroid to produce more T4 and T3 when levels are low. If T4 and T3 levels are high, the hypothalamus reduces TRH production and thus, less TSH is made. This process helps keep T4 and T3 in balance [4].

So even though TSH works as the thyroid’s main switch, T4 and T3 can fine-tune it with the help of the hypothalamus. They do this to prevent their own levels from getting too high (or too low), which maintains balanced thyroid function.

High enough levels of T4 and T3 can decrease TSH.

First of all, TSH stimulates the production of T4 and T3 by binding to TSH receptors (TSH-R) on the thyroid gland. There it helps the thyroid make more proteins that absorb iodine from the bloodstream. The thyroid then uses iodine to make more T4 and T3 [5, 6].

Iodine can exist in different forms, and it can only be used to make T4 or T3 if it’s in the active form (oxidized). For this reason, TSH further boosts T4 and T3 production by increasing the protein that converts iodine into its active form (thyroid peroxidase) [7, 8].

Thyroid-stimulating hormone also stimulates the release of thyroid hormones into the bloodstream. When T4 and T3 are made, they are stored by binding with another protein (thyroglobulin), which keeps them from entering the bloodstream. TSH helps break down this protein (by increasing proteases), which allows T4 and T3 to be released [7, 9].

TSH helps the thyroid absorb more iodine to make thyroid hormones and then release them into the bloodstream.

Why Doctors Order It

The TSH blood test measures the amount of thyroid-stimulating hormone (TSH) in the blood.

TSH is often the first test doctors use to determine whether you have too little (hypothyroidism) or, conversely, too much thyroid hormones (hyperthyroidism).

Because TSH controls T4 and T3 hormone levels, getting your TSH levels measured with a blood test can be helpful for determining how well your thyroid is functioning [10, 11].

The timing of the TSH test can make a difference in the results because your TSH levels change naturally throughout the day (following a circadian rhythm). Studies show that TSH levels are highest at night and lowest during the afternoon [12, 13, 14, 15].

Your TSH levels also depend on the timing of your meals. Testing levels within 2 hours of a meal instead of in a fasted state can give lower TSH values [16].

However, looking at TSH levels alone can result in a misdiagnosis. If needed, doctors will order a thyroid panel that includes T4 (free T4) and T3 (free or total T3) levels for a more complete and accurate picture [17].

Doctors usually order the TSH blood test as part of a thyroid panel to determine how well your thyroid is working. High TSH levels point to an underactive thyroid, while low TSH levels signal an overactive thyroid.

The normal range may slightly vary from lab to lab.

If you already have a thyroid disorder, your doctor may target a narrower TSH range.

TSH normally increases with age. That’s why some scientists think normal ranges should be different for different age groups.

While high levels of TSH are generally undesirable in children and adults, the opposite might be the case for the elderly. Some studies suggest that slightly higher TSH levels may be considered normal or even protective in older people, whereas lower TSH levels can cause problems [21, 22].

In fact, a number of studies have found that slightly higher TSH levels may be beneficial for living longer.

In a study of over 2k adults aged 70-79, those with slightly elevated TSH levels had less difficulty walking, were able to walk faster, and were in better shape than those with “normal” TSH levels. Plus, in a study of 558 adults from ages 85 to 89, higher TSH levels were associated with the lowest overall risk of dying [23, 24].

Higher TSH levels have been linked to longevity and better health in older people.

This post is part of a three-part series about TSH.

Ferritin Test, Normal & Low Levels + How to Increase Them