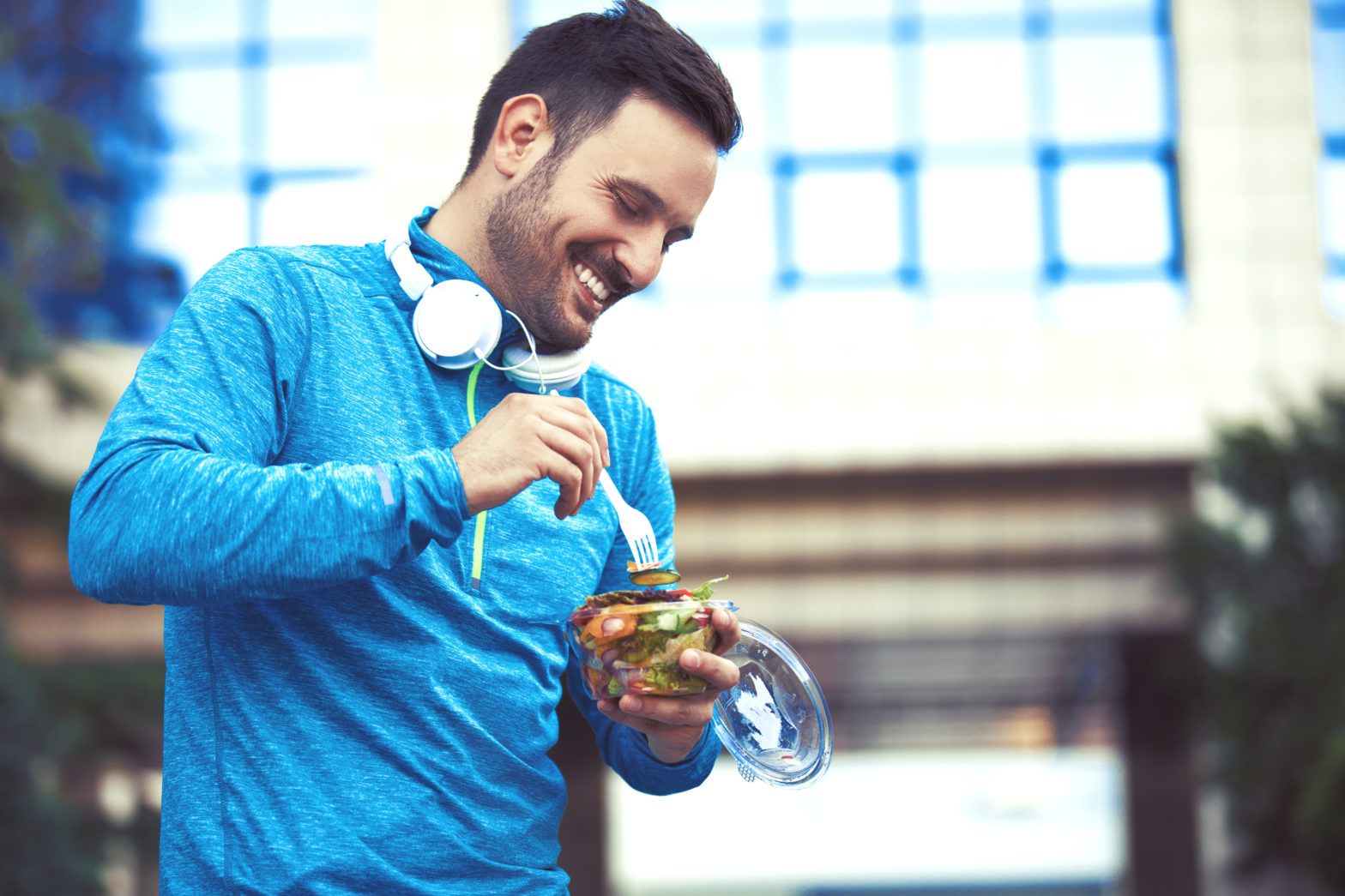 High calcium levels in the blood (hypercalcemia) often signal serious medical conditions. The most common causes of hypercalcemia are hyperparathyroidism and cancer. Read to understand what else can cause high blood calcium levels.

Hypercalcemia is most often caused by an underlying disease or disorder (see “Causes” below).

Taking in more calcium from food and supplements is unlikely to substantially raise your blood levels. It may cause other problems, such as constipation, or reduce the absorption of other minerals (including iron and zinc). But since calcium is the most abundant mineral in the body, its levels are tightly controlled independently of your dietary intake [1, 4].

Common symptoms of hypercalcemia include [5]:

Hypocalcemia can be dangerous and you should seek urgent medical help if you experience the listed symptoms.

A result that’s higher than normal, doesn’t necessarily mean that you have a health condition needing treatment. Your doctor will interpret your result, taking into account your medical history, symptoms, and other test results.

Causes shown here are commonly associated with high calcium levels. Work with your doctor or another health care professional to get an accurate diagnosis.

PTH raises blood calcium levels by increasing the absorption of calcium from the gut and kidneys. This hormone also mobilizes calcium and phosphate from the bones: that is, it breaks down and frees the mineral content of bones to compensate for low calcium levels. This process is known as bone resorption [11].

PTH also increases the amount of vitamin D that is converted to its active form, calcitriol. Calcitriol increases calcium absorption in the gut [11].

If PTH levels get too high, calcium levels will also spike.

Some studies suggest that hyperparathyroidism may often go unrecognized. According to one study, for example, elevated calcium levels were missed or ignored in 58% of cases. Even when both calcium and PTH were above range, a diagnosis was missed in 28% of cases [12, 13].

If you’re above 60 years old and experiencing symptoms of hyperparathyroidism, work with your doctor to find what’s causing it and to address any underlying conditions. You may need to see an endocrinologist to further examine your parathyroid gland and to discuss your lab results [12].

Cancer is the second most common cause of high calcium levels.

Aside from cancer of the parathyroid gland, other types of cancers can also cause hypercalcemia by releasing a protein that mimics PTH. These include lung, ovary, and kidney cancer [9, 10, 14, 2].

Cancers that spread to the bones and go on to damage bone cells can also excessively raise blood calcium levels [9, 10, 14, 2].

An overdose of vitamin D can cause hypercalcemia. This condition is known as hypervitaminosis D.

Importantly, sun exposure doesn’t cause dangerously high vitamin D (or calcium). Even if you get too much sun, the sunlight will degrade any excess vitamin D and prevent hypervitaminosis [24]. The only risk of overdose comes from megadosing vitamin D supplements.

Vitamin A overdose can also lead to hypercalcemia. This usually only happens if you take high-dose vitamin A supplements for a long time.

Check your albumin and protein levels; when these are elevated they bind more calcium and therefore total calcium can be “falsely” high, while your calcium metabolism is normal. Your doctor can also rule this out by checking your ionized (free) calcium levels.

An overactive thyroid (hyperthyroidism) can cause hypercalcemia too. The mechanism is poorly understood. Some evidence suggests the following changes occur in hyperthyroidism:

The result of these changes is an increased mobilization of calcium and phosphate from bones (bone resorption) [9, 26, 27, 28, 29].

Prolonged immobilization can result in hypercalcemia and osteoporosis. This likely happens due to a suppression of the parathyroid-1,25-dihydroxyvitamin D axis [30, 16, 25].

Hypercalcemia has been reported in some infections, such as tuberculosis, HIV, or cytomegalovirus, probably due to bone resorption [25].

Addison’s disease, also known as adrenal insufficiency, is another cause of hypercalcemia. Scientists are still exploring the exact mechanism, but it’s likely that the kidneys become less efficient at removing calcium; at the same time, more calcium is released from the bones [31, 32, 33].

Hypercalcemia is a complication of sarcoidosis, an inflammatory disease that attacks several organs in the body. In sarcoidosis, the production of active vitamin D is out of control while parathyroid hormone levels can also be increased. This causes calcium levels to surge [34, 35, 36, 37, 38].

Taking too much calcium is uncommon but possible. It has been reported in people who take large doses of calcium carbonate (4-60 g daily) along with alkaline substances, such as milk, bicarbonate or antacids. The system becomes overwhelmed and cannot excrete calcium fast enough. The phenomenon is known as milk-alkali syndrome [39, 18].

Below is shown the maximum daily levels of calcium that you should not go beyond. This includes calcium from foods as well as supplements. Going over this level for a short while is unlikely to cause any issues, but doing so long term is unsafe [1].

The Importance of Getting Enough Magnesium

Magnesium is necessary for controlling calcium levels in the blood. It is also a co-factor in the production and activation of vitamin D. The ratio of calcium to magnesium is important, and most people don’t get enough magnesium compared to calcium [40].

Evidence suggests that the optimal ratio is 2:1, meaning that you need twice as much calcium as magnesium. Meanwhile, getting more than that – for example, 4 times more calcium than magnesium – has been linked to numerous chronic diseases [40].

It turns out that our modern lifestyle has shifted the balance in favor of calcium. It’s extremely important to create a mindful, balanced diet for yourself with the right quantities of both minerals. Alternatively, you can also discuss magnesium supplements with your doctor [40].

Genetics (certain mutations in your genes) can also be responsible for high blood calcium levels. An example is a disorder called familial hypocalciuric hypercalcemia [41, 16].

Hypercalcemia in Dogs and Cats

If you suspect your cat or dog has hypercalcemia, take them to a veterinarian as soon as possible.

Chronic or severe hypercalcemia should always be treated by a doctor. Work with your doctor to find out what’s causing elevated calcium levels and to treat any underlying conditions.

High blood calcium levels are usually due to an underlying disease or disorder. The two most common causes are overactive parathyroid gland and cancer. Your doctor will determine your levels by ordering a calcium blood test, along with other markers if needed. Certain drugs, as well as high vitamin A and vitamin D intake, may also cause hypercalcemia. Consuming too much calcium is unlikely to raise your blood levels, but it can happen under certain conditions.