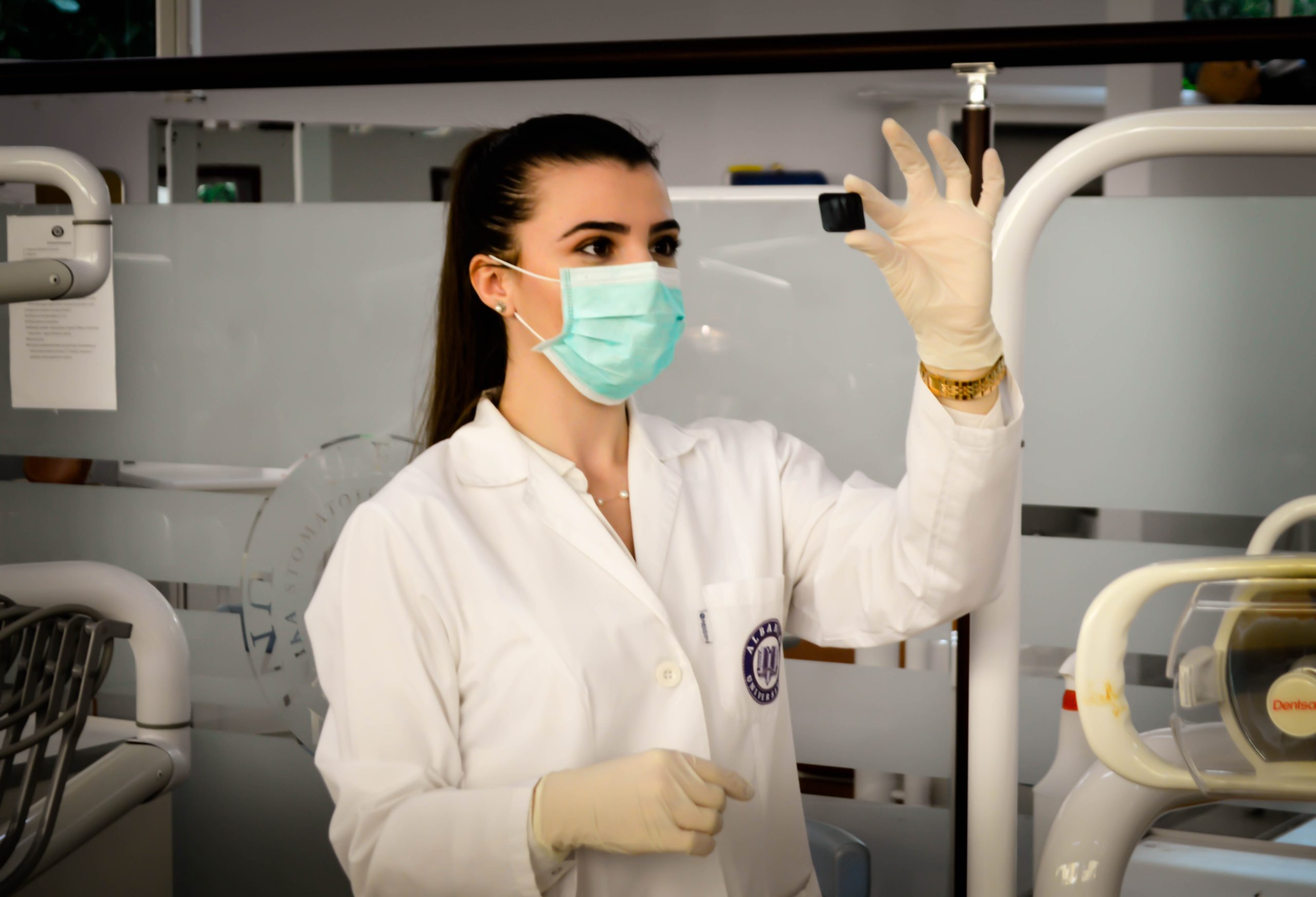 Low ALT levels are generally considered good and are usually not a cause for concern. However, there are some medical conditions and lifestyle factors that can decrease ALT levels. Read on to find out what they are and how to address them.

What Does Low ALT mean?

Alanine aminotransferase or ALT (also known as SGPT) is an enzyme your body needs to break down proteins into energy. Most of it is found in the liver [1, 2].

The normal range is around 7-35 U/L in women and 7-40 U/L in men. There may be some lab-to-lab variability in ranges due to differences in equipment, techniques, and chemicals used.

ALT levels under 7 U/L are considered to be low.

Low ALT levels are expected and normal – they are just uncommon in the general population. That’s because, reference ranges are based on where 95% of the healthy population falls into, which means that there are 5% of the people who are healthy and not within the reference range!

ALT levels below 7 U/L are low and may point to specific health problems or nutrient deficiencies.

A low ALT without any other signs or symptoms or abnormal test results is usually considered normal. Talk to your doctor for more information. Your doctor will always interpret this test in light of your medical history, signs and symptoms, and other test results.

While low levels are usually not a cause for concern, there are some conditions and factors that may decrease ALT.

ALT enzyme requires active vitamin B6 to function. Vitamin B6 deficiency is uncommon, but it’s more likely to occur in the elderly, alcoholics, and people with underlying health conditions such as liver, kidney, or inflammatory diseases [4, 5].

In a 5-week study of 52 hemodialysis patients, low ALT levels were associated with vitamin B6 deficiency. ALT levels improved with daily B6 supplementation [6].

Alcoholics with low vitamin B6 levels also have low ALT levels. After one month of abstinence and vitamin B6 supplementation, ALT levels increased [7].

People who smoked had lower levels of ALT in 2 studies with over 23k healthy participants [8, 9].

However, a study with 500 participants found the opposite trend: smokers had slightly higher ALT levels [10].

Smoking by itself may lower ALT levels while elevating ALT in people who already have certain types of liver disease [11].

For example, in a study of over 6k patients with hepatitis, smoking further increased ALT levels in people that had hepatitis C, but not in those with hepatitis B [11].

Smoking likely lowers ALT in healthy people but increases it in people with liver disease.

In over 80k young adults, more days per week of either aerobic or strength exercise was associated with low ALT levels within the normal range [12].

It’s not certain, however, whether exercise can decrease ALT below normal.

There are studies that report significant reductions of ALT in women when using oral contraceptives or hormone replacement therapy [13, 14].

A study in 142 people with chronic kidney disease found that ALT decreased in proportion to the progression of the disease. It got lower as kidney function declined [15].

In another study, of 100 people, those who had chronic kidney disease had lower ALT levels, and the level dropped as the kidney disease became more severe [16].

ALT can decrease in response to regular exercise, hormone replacement and birth control pills, or in chronic kidney disease.

In multiple studies with over one million participants in total, people with low ALT levels were more likely to suffer from heart disease [17, 8, 18].

In the first study, people with ALT levels below 8 U/L were 65% more likely to suffer from a heart attack. In the second, the risk of heart disease began to decline for ALT levels over 30 U/L, especially in women [19, 20].

These studies have found a correlation, but the relationship here is unlikely to be causal. In other words, there is likely an underlying cause that may be affecting both ALT levels and heart health. Therefore, trying to artificially increase ALT levels will not address the underlying issue and is likely to cause more harm than good.

A couple of studies have found a link between low ALT levels and a higher risk of heart disease. However, this relationship is unlikely to be causal.

In a meta-analysis of 12 studies with over 200k participants, extremely low ALT in elderly (less than 5 U/L) was associated with a higher risk of dying due to all causes, as well as from heart disease and cancer [23].

A study suggests that ALT may help the brain recover from stroke. This could partially explain why extremely low levels can be harmful in the elderly [24].

In some cases, ALT can be abnormally low due to an underlying medical condition. Therefore it’s important that you work with your doctor to address any underlying conditions, such as kidney disease.

Although low ALT levels have been associated with adverse health outcomes, there is no proof that artificially increasing ALT levels helps in any way. That’s because it most likely doesn’t. Artificially trying to increase ALT will more likely cause more harm than good – most things that increase ALT do so by increasing liver damage.

If your doctor suspects vitamin B6 deficiency they will run further tests and prescribe supplements if needed.

In the meantime, you can make sure your diet is healthy and well balanced and that it contains enough important nutrients such as vitamin B6. This vitamin can be found in higher amounts in fish, beef liver and other organ meats, potatoes and other starchy vegetables, and non-citrus fruit.

In addition, prevent low B6 levels by refraining from smoking, overindulging in alcohol, and maintaining a healthy body weight.

ALT is an enzyme used to assess liver health. Low levels are generally considered good and are usually not a cause for concern. However, in some cases a low ALT can be a result of an underlying medical condition, such as vitamin B6 deficiency or chronic kidney disease. Factors that deplete B6, including smoking and alcoholism, can also decrease ALT levels.

This post is part of a three-part series about ALT. Learn more about the functions of ALT and why doctors order the test here. If your ALT levels are high, read this post.