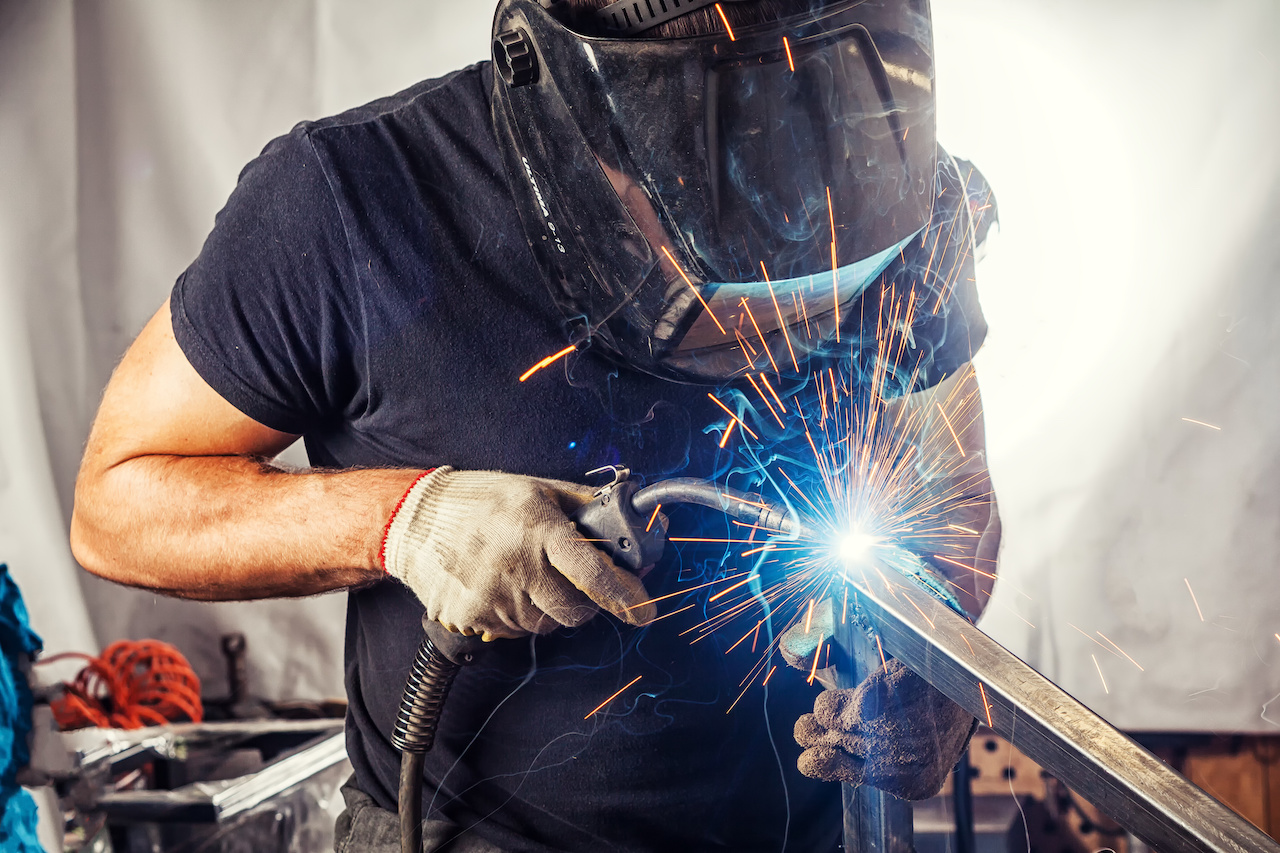 Required in trace amounts, too much molybdenum can be toxic – especially if you’ve been exposed to this metal in the workplace. Read on to find out how the molybdenum blood test works and what happens when your levels are too high or too low.

Molybdenum (Mo) is an essential mineral that most living beings need in very small amounts [1].

Toxicity from molybdenum is very rare, but there are a few case reports of poisoning after workplace exposure [1, 3].

This article focuses on the molybdenum blood test and the causes of toxicity. For a complete breakdown of the benefits and side effects of molybdenum, check out our this article.

The average person will likely never have their molybdenum blood levels checked; tests are rarely performed in the general population.

Instead, tests are usually reserved for people who may have been exposed to large amounts of molybdenum, usually due to occupational hazards [3, 4].

A molybdenum blood test will measure the total amount of molybdenum in the blood. A molybdenum serum or plasma test is similar, but it only analyzes the liquid component of the blood, which does not include red or white blood cells. Both tests require a blood sample.

Results are reported in units of nanograms per mL (ng/mL) or micrograms per mL (mcg/mL), which directly reflects the amount of molybdenum in your blood.

The molybdenum blood test is reserved for people exposed to too much molybdenum in the workplace. It measures molybdenum levels in the whole blood or serum.

For the molybdenum blood test (whole blood test), any value below 3.3 ng/mL is considered normal [5].

For the serum or plasma version of the test, any value below 3.0 ng/mL is considered normal [6].

These reference ranges can vary slightly depending on the laboratory performing the test.

Molybdenum toxicities have been associated with whole blood levels between 0.9 to 31 ng/mL (or 0.8 to 28 ng/mL in plasma tests). But it appears that most people have nothing to worry about. According to some estimates, the average blood level of molybdenum in healthy adults is 0.58 ng/mL (with a range of 0.28 to 1.17 ng/mL) [7, 8].

Blood levels below 3.3 ng/mL (or below 3.0 ng/mL for serum/plasma versions of the test) are considered normal.

Your body requires small amounts of molybdenum for good health, but too much can be harmful. However, molybdenum toxicity is extremely rare.

The Food and Nutrition Board in the U.S. determined that the upper intake limit of molybdenum is 2 mg each day; exceeding this limit may cause harmful effects [9].

Luckily, the average person’s intake of molybdenum does not come close to this upper limit. People in the U.S. get about 109 mcg (0.1 mg) of molybdenum each day from their diet. In countries like France, the average intake is relatively high, at 275 mcg per day, but even this amount is about 10 times lower than the upper limit of 2 mg (2,000 mcg) [1].

Instead, toxicity is usually caused by exposure to molybdenum in the environment.

Molybdenum toxicity is very rare and is usually caused by occupational or environmental exposure.

Workplace exposure to heavy metals is one of the most common causes of high molybdenum levels. Only a handful of cases of molybdenum toxicity in humans have been documented and most of them are linked to occupational hazards [9].

For example, an industrial electrician developed gout-like symptoms after years of working with molybdenum metals. His blood levels were not measured, but hair and urine samples indicated extremely high levels of molybdenum. His gout symptoms improved after his exposure to molybdenum ceased [3].

Welders are often exposed to toxic fumes that contain various metals, including molybdenum. One study found that whole blood levels of molybdenum in steel welders range from 0.28 to 5.7 ng/mL. In comparison, non-welders were within a range of only 0.19 to 2.8 ng/mL [4].

Similar results have been found in people who work in mines and molybdenum-processing facilities [10, 11].

The most common cause of molybdenum toxicity is occupational exposure, such as in welding and mining.

Where you live may also be a big factor when it comes to molybdenum blood levels. For example, some areas of Armenia have unusually high soil concentrations of molybdenum due to mining operations [1, 12].

As a result, some people in these areas are exposed to as much as 10 to 15 mg of molybdenum per day, leading to reports of gout-like symptoms and aching joints [1, 12].

Supplements of molybdenum come in many different forms and dosages. If you do take molybdenum supplements, it’s important to talk to your doctor first and to carefully follow the instructions on the label.

If you’re interested in learning more about molybdenum supplements, check out our article here.

Other Factors Linked to High Molybdenum

Many other factors can elevate your molybdenum levels. While the following causes have not been associated with molybdenum toxicity, they may still contribute to high blood levels.

Factors that can increase molybdenum blood levels include:

High levels of molybdenum can cause several negative health effects and characteristic symptoms.

One of the more common symptoms of toxicity is an increase in uric acid, leading to gout-like symptoms such as swelling and joint pain. Other reported symptoms of molybdenum toxicity include [3, 9, 30]:

There’s also some evidence that long-term exposure to high amounts of molybdenum may lead to:

However, these symptoms are also associated with many other underlying conditions. If you suffer from symptoms like these, talk to your doctor for an accurate diagnosis.

If your molybdenum levels are high and you are experiencing signs of toxicity, we recommend consulting your doctor immediately. You will likely be advised to stop any kind of exposure to molybdenum, such as from the workplace, environment, or supplements. Follow any of your doctor’s instructions to the letter to prevent further damage.

If you are a smoker, consider quitting. Cigarettes contain many heavy metals including molybdenum [16].

Exposure to large amounts of molybdenum can be toxic, causing joint pain, anemia, and diarrhea. Your doctor may test your molybdenum blood levels if they suspect that you have been exposed to high levels of this metal.