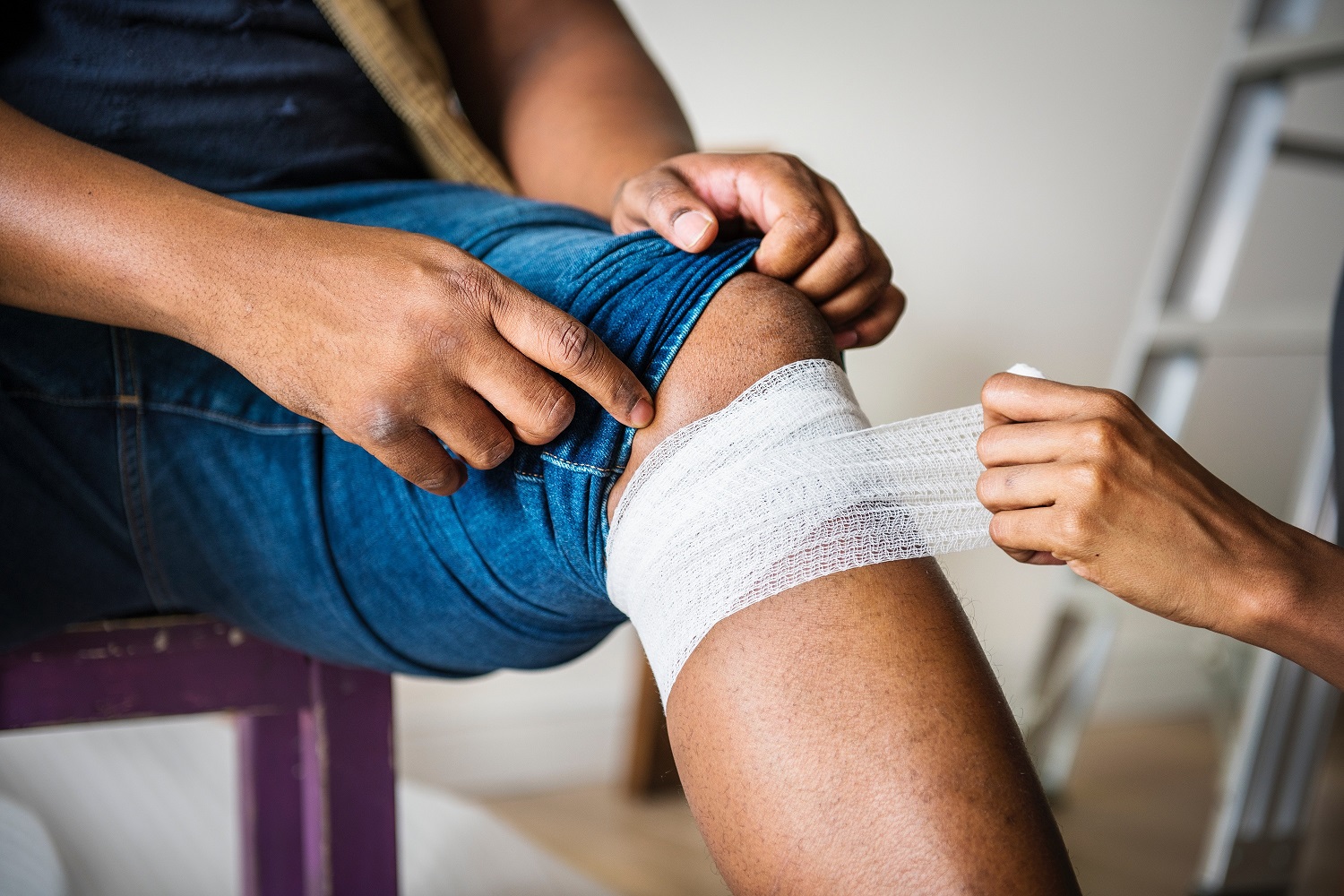 Do you bruise more easily than others? If so, you may have a problem with your platelets, disk-shaped cell fragments that help stop bleeding. A mean platelet volume (MPV) test can help determine your platelet size and activity. Higher or lower MPV may be a sign of bleeding disorders or bone marrow disease. Read on to learn more about what an MPV blood test can reveal about your health.

An Overview of MPV

When your platelets are not working properly, you may have an increased risk of bleeding and bruising.

To find out what’s going on, in addition to a standard platelet test that checks the number of platelets in your blood, your doctor may also order a mean platelet volume (MPV) test, which measures the average size of platelets (thrombocytes). If more platelets are being produced in the body, their average size will usually increase as well. This test can offer insight into your overall platelet function and activity.

Platelets are tiny cell fragments that are formed from budding off of very large cells in the bone marrow called megakaryocytes [1].

Once platelets are in the bloodstream, they live for about 8 to 10 days and are then destroyed. Around a third of all platelets are stored in the spleen [1].

The main function of platelets is to prevent excessive bleeding when we are injured. When you cut yourself, for example, platelets stick together to plug the site of injury. Other clotting factors are then recruited to the scene to prevent further bleeding [2].

But platelets are not just the “band-aids” of the circulatory system. Recent studies show that they also contribute to inflammation, defend against microbes, release growth factors to assist in wound healing, and help form new blood vessels [3].

Since platelets become larger when the body is producing more of them, and vice versa, an MPV test can be used to check for issues with platelet production in the bone marrow or platelet destruction [8, 9].

An MPV test is often included as part of a complete blood count (CBC) test, which assesses the overall composition of the blood and its individual components, including red blood cells, white blood cells, and platelets [10].

However, an MPV test can’t be used to diagnose anything on its own. Your doctor will interpret the test in conjunction with your medical history and other test results.

The normal MPV range is around 7-12 fL (fL= one femtoliter, a very small unit of blood).

There is some lab-to-lab variability in ranges due to differences in equipment, techniques, and chemicals used.

A low MPV means that platelets are smaller than average. In general, smaller platelets tend to be older, so a low MPV may mean that bone marrow is not producing enough new platelets [11].

However, a low MPV on its own is not informative enough and must be looked at in conjunction with other tests to diagnose platelet-associated conditions.

Causes shown below are commonly associated with low MPV. Work with your doctor or another health care professional to get an accurate diagnosis.

Some conditions which impaired bone marrow function, such as aplastic anemia, are associated with low MPV. New platelets are not produced by the bone marrow, so older, smaller platelets make up a larger proportion of all the platelets in the bloodstream [14, 15].

Drugs that kill cells or reduce their division, such as chemotherapy drugs, can decrease platelet production and MPV [15, 14].

Some rare genetic clotting disorders have been associated with lower MPV [16].

A low MPV is usually caused by an underlying medical condition. Alternatively, it can be low due to chemotherapy.

A high MPV means that platelets are larger than average. Larger platelets are more reactive. This is sometimes a sign that the body is producing too many platelets [17].

However, a high MPV on its own is not informative enough and must be looked at in conjunction with other tests to diagnose platelet-associated conditions.

Causes shown below are commonly associated with high MPV. Work with your doctor or another health care professional to get an accurate diagnosis.

A study with 434 people found that lower blood vitamin D levels were associated with high MPV [18].

2. Obesity and Other Metabolic Disorders

A study of 100 obese and 100 non-obese people suggests that obesity may be associated with significantly higher MPV. The higher the BMI the higher the MPV was in the obese group [19].

Other metabolic disorders that have been associated with higher MPV include high cholesterol, diabetes, and insulin resistance [20, 21, 22].

Both underactive and overactive thyroid (hypo- or hyperthyroidism) have been linked to higher MPV [23, 24].

Slow-growing blood cancers (myeloproliferative disorders) and various other cancers have been associated with higher MPV [14, 26, 27, 28].

In a meta-analysis of 18 studies and ~3.5k people, MPV was significantly higher in people with malignant tumors than in healthy people and decreased after treatment [29].

Chronic myeloid leukemia (CML) is a rare type of cancer of the blood cells. Platelet production in this disease is abnormal and results in giant platelets. In one study of 58 patients with CML, MPV was higher in people with normal or higher platelet counts.

Some inherited genetic disorders can increase MPV. One of the most common such disorders is thalassemia, an inherited red blood cell disorder [14, 30, 31, 32, 33, 34]

Several studies, each of a couple hundred people, suggest that smokers have higher MPV and that smoking cessation helps decrease it [35, 36, 37].

In a study of 401 people with a suddenly reduced heart blood flow (acute coronary syndrome), MPV on average was higher in people living at high altitudes [38].

Health Consequences of a High MPV

Under certain conditions, platelets can be harmful, causing blood clots to form where they are not needed. Sometimes, clots will form inside blood vessels, restricting the flow of blood to tissues. Parts of these clots can also break off and travel through the bloodstream, where they lodge in the lungs, heart, and brain, causing severe damage and even death [39, 40].

A large study of almost 26k people in Norway found that people with a higher MPV (>or= 9.5 fL) at baseline had a higher risk of blood clots (venous thromboembolism) during the 10-year long follow-up, compared to people who had lower MPV (MPV < 8.5 fL) [43].

In addition, there are two meta-analyses showing an association between heart attacks and higher MPV. However, these studies compared platelet size between people with heart disease and people without [44, 45]. While a causal link between MPV and heart attacks is plausible, large-scale studies are needed to conclude whether a higher baseline MPV is linked to a higher future risk of heart attacks.

Discuss the strategies listed below with your doctor. None of these strategies should ever be done in place of what your doctor recommends or prescribes!

A high MPV is often due to an underlying medical condition. The most important thing is to work with your doctor to find out what’s causing your high MPV and to treat any underlying conditions!

Diabetes and obesity are associated with higher MPV [21, 19].

If you are overweight, implementing a diet and exercise regime that can help you lose weight may also help lower your MPV.

Several studies, each of a couple hundred people, suggest that smokers have higher MPV and that smoking cessation helps decrease it [35, 36, 37].