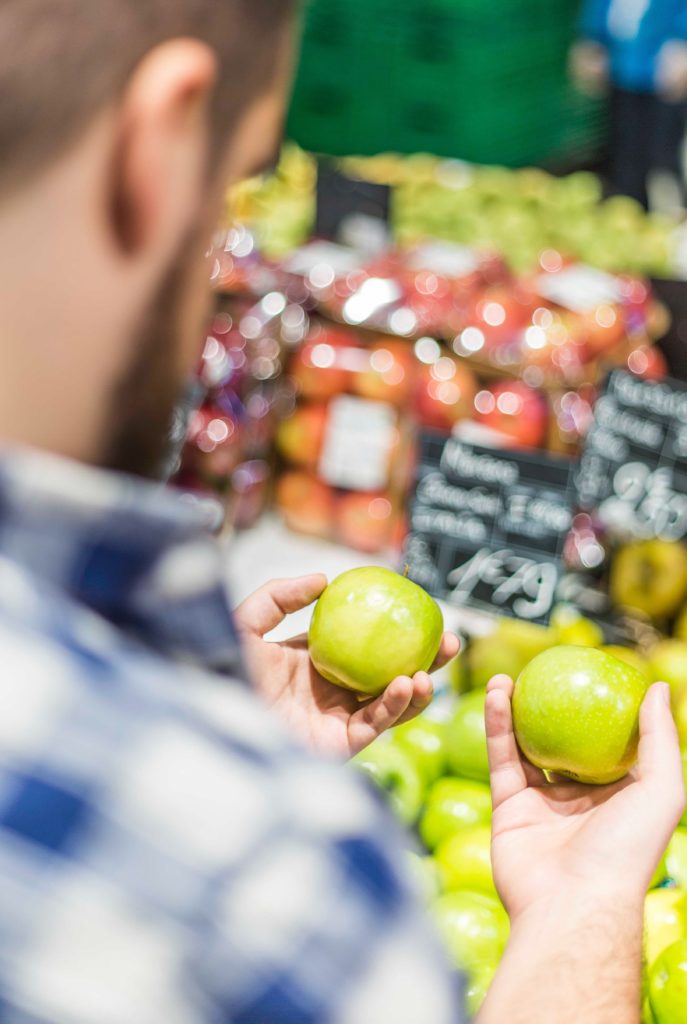 Phosphorus is the second most abundant mineral in the body, essential for energy, bone, heart, lung, and brain health. Learn more about phosphorus, the cause and effects of low blood levels, and ways to increase them.

Phosphorus is the sixth most abundant element in the body after oxygen, hydrogen, carbon, nitrogen, and calcium. It is the second most abundant mineral and makes up about 1% of our body weight [1, 2].

85% of phosphorus in the body is stored in the bones. The remaining 15% is scattered in tissues throughout the body [4, 5].

Phosphorus has many important roles [2]:

Blood phosphate comprises a very small part of total body phosphate. Nevertheless, it gives a good estimate of phosphate levels in the body [6].

Phosphorus is absorbed in the gut, stored in the bones, and removed by the kidneys.

Phosphate in the bones acts as a buffer that responds to specific imbalances. It moves in and out of bones as needed. Bone breakdown releases phosphorus, raising its blood levels. Increased bone mineralization, on the other hand, attracts phosphorus into the bones and lowers its blood levels [7, 2].

In adults, kidneys will normally get rid of a fairly constant amount of phosphorus (> 90%). But when the supply is low, kidneys can reabsorb phosphate very efficiently, reducing urine levels down to virtually zero. Also, when there’s phosphate overload, healthy kidneys can rid the body of any excess amounts [1, 2].

Other hormones, such as thyroid hormones, insulin, corticosteroids, and calcitonin, have a more modest role in phosphate metabolism [1].

Phosphorus metabolism is tightly bound to that of calcium – both minerals are affected by the same hormones, usually in the opposite direction. In addition, phosphate can bind calcium in the blood, thereby reducing its levels. Our health depends on a delicate balance between these two minerals [2, 3].

You can measure your phosphate levels by doing a simple blood test.

Newborns have the highest phosphate levels (4.0 – 8.0 mg/dL) as they require more of this mineral for bone growth and soft tissue development. Levels in children are around 3.0 – 6.0 mg/dL and continue to gradually drop toward adulthood [2].

Accordingly, phosphate absorption and reabsorption (in the gut and kidneys, respectively) decline with age [2].

Apart from age, phosphate levels are also influenced by [8, 10]:

However, a result that’s lower than normal, doesn’t necessarily mean that you have a health condition needing treatment. Your doctor will interpret your phosphate result, taking into account your medical history, symptoms, and other test results.

There are 3 main mechanisms that decrease phosphate levels [7]:

Phosphate deficiency is linked to various conditions, some of which only impact absorption, while others can affect more than one mechanism.

Causes shown below are commonly associated with low phosphate levels. Work with your doctor or another health care professional to get an accurate diagnosis.

Most people with low phosphate levels are without symptoms. If you have mild hypophosphatemia, you may experience mild to moderate weakness in your body [7].

Generally, you will not experience symptoms unless your phosphate levels are very low (<1 mg/dL). In this case, you may experience [13, 27, 7]:

Bones are continually being remodeled, undergoing a balanced breakdown and re-building (mineralization). In fact, most of the adult skeleton is completely replaced every 10 years or so [32].

Without sufficient phosphate, bone mineralization can come to a halt [2].

Low phosphate can lead to muscle weakness, which can impact the heart muscle and the muscles needed for breathing.

Studies have found that low phosphorus weakens the heart, reducing its blood-pumping power. It can also trigger an irregular heartbeat (arrhythmia) [37, 38].

In a large study of over 110,000 people, extreme blood phosphate levels – either too high or too low – increased the risk of heart disease (a so-called “U-shaped” relationship). But the deficiency does not need to be severe, even lower levels within the normal range may increase the risk [39].

Your nerves and brain cannot function well when phosphate is low. This can cause [44, 13, 40]:

Metabolic acidosis is a condition that occurs when the body produces excessive quantities of acid or when the kidneys are not removing enough acid from the body. Both scenarios can be triggered by low phosphate levels [45, 46].

Studies below suggest an association, but it’s impossible to discern cause and effect based on them.

In 109 people with mild cognitive impairment and 73 people with Alzheimer’s, those with lower blood phosphate levels had more beta-amyloid plaque buildup in the brain [47]. These plaques are the hallmark of Alzheimer’s disease.

In another study of 94 people, those with Alzheimer’s had lower blood phosphate than either the controls or patients with non-Alzheimer’s dementia [48].

A study of over 46,000 people found a link between lower blood phosphate levels and higher BMI [49].

Lower phosphate levels were associated with obesity in both women and men in another study of almost 2,000 people [50].

Similarly, in a study of 298 children and adolescents, those who were obese had much lower blood phosphate levels [51].

Further, lower phosphate levels were associated with higher insulin resistance (HOMA-IR) in a study of 190 obese children and adolescents [51].

In over 46,000 people, lower blood phosphate levels were linked with higher blood pressure (systolic and diastolic) [49].

In another study of 79 men, those with high blood pressure had lower phosphate levels than those who were healthy. What’s more, lower blood phosphate predicted higher blood pressure 20 years later in a study in 56 men [53, 54].

You have metabolic syndrome if you have any 3 of the following [56]:

In 56 men, those with the lowest phosphate levels at baseline had the highest number of risk factors associated with metabolic syndrome 20 years later [54].

In over 3,200 kidney disease patients on dialysis, low phosphate levels were associated with dying (from any cause or infection) [58].

The most important thing is to work with your doctor to find out what’s causing your low phosphate and to treat any underlying conditions!

In mild hypophosphatemia, your doctor may prescribe phosphate supplements. In severe and symptomatic cases, intravenous phosphate may be needed [7].

Make sure you are eating enough and that your diet is healthy and well balanced. Phosphate is found in lots of different foods. Good sources include dairy products, whole grains, meat, and fish [59].

Also, make sure your diet contains enough of all other important nutrients, such as potassium, vitamin D, and magnesium [6, 60, 61].

If your drugs lowering your phosphorus levels, discuss alternative options with your doctor [29].

If you suffer from anxiety, pay attention to your breathing. When you panic, you tend to breathe fast and shallow – in other words, you hyperventilate. This triggers a set of reactions in your body that decrease blood phosphate levels [63]. If you are prone to anxiety, engage in activities that promote deep and slow breathing, such as breathing exercises, meditation, or yoga.

If your drugs are causing lower phosphorus levels, discuss alternative options with your doctor [29].