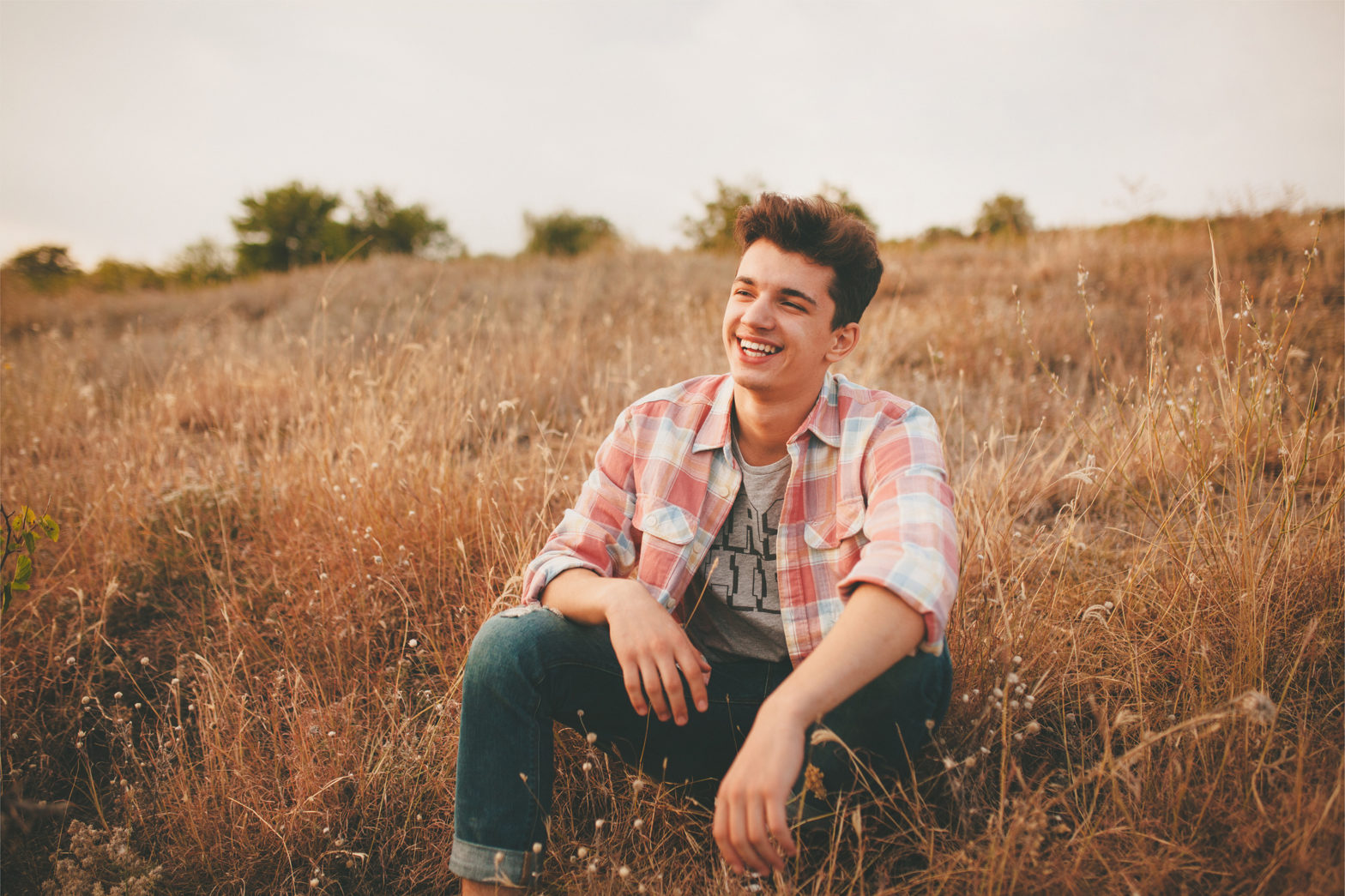 DHT is commonly associated with pubertal changes and baldness in men. However, DHT has various health benefits and is possibly effective at improving certain diseases. Read on to learn the benefits, risks, and how to increase/decrease it.

Dihydrotestosterone (DHT) is a sex hormone created from testosterone in the body. It plays a major role in the development of masculine characteristics (body hair, muscle growth, and a deep voice).

DHT is critical to the development of the penis and prostate in men. It’s a much more powerful hormone than testosterone and plays a major role in male-pattern baldness [1].

Men with an enzyme (5-AR) deficiency are unable to make DHT from testosterone and have reduced development and function of reproductive organs [2].

DHT activates androgen receptors needed for sexual differentiation during fetal development and changes in males during puberty. It is also necessary for maintaining a sex drive in men [3].

DHT is a sex hormone created from testosterone, but more powerful. It maintains sex drive and develops masculine characteristics in men.

DHT may help those with diabetes and high blood sugar by regulating glucose metabolism [4].

According to a study on mice, it may lower blood sugar levels and help with type 2 diabetes in males. Application of DHEA to rats increased levels of DHT and improved insulin-sensitivity, weight, and body fat [5, 6].

Men between the ages of 34 and 70 showed improvements in memory when treated with DHT skin patches [7].

DHT can improve sexual ability in men regardless of factors like age and obesity. Along with testosterone, it’s necessary to maintain a healthy sex drive in men [8, 9].

DHT helped boys born with reduced penile function. It is the main hormone to prevent erectile dysfunction in rats [10, 11].

Women with lifelong sexual abstinence were more likely to have low levels of free DHT in the blood [12].

DHT is crucial for sexual health, libido, and erections in men.

Higher levels of DHT were associated with lower amounts of fat deposits in the hearts of men with coronary artery disease (CAD) [13].

Lower levels of DHT and testosterone resulted in an increased risk for cardiovascular complications for men undergoing testosterone-lowering treatment for prostate cancer. Elderly men with higher levels of DHT have lower death rates from heart disease [14, 15].

In women, muscle DHT levels correlate with strength and power [16].

Men are 3-20 times less likely to get multiple sclerosis, lupus, rheumatoid arthritis, Hashimoto’s, Graves’, Sjogren’s, and other autoimmune diseases. This may be due, in part, to male hormones having a protective effect against autoimmune conditions [18, 19, 20, 21, 22, 23].

In animal models, DHT was useful in treating autoimmune conditions such as multiple sclerosis (MS), prostatitis, Graves‘ and uveitis by balancing the immune system. Specifically, it can lower T helper cells (Th1) that are higher in autoimmune diseases [24, 25, 26, 18, 27, 28].

Here are some effects of sex hormones on the immune system [29]:

Declining levels of DHT and other sex hormones in older men are associated with declining cognitive function [30].

Testosterone’s anti-anxiety benefits were shown to be a result of the actions of DHT in the brain [31].

The drug finasteride, which lowers DHT levels in the blood, may induce symptoms of depression [32].

A study found that a group of men with male pattern baldness had higher levels of DHT [35].

Higher levels of DHT were found in blood samples obtained from men with premature baldness [36].

DHT is critical for the normal development of the prostate, but it can also contribute to benign prostate enlargement [38].

DHT can fuel prostate cancer even if testosterone production is stopped by removing the testicles [39, 40].

DHT helps the prostate develop, but too much of it can contribute to benign prostate enlargement.

In one study, women treated for major depression had higher levels of DHT and other male sex hormones [42].

Discuss any significant lifestyle, diet, or supplement changes with your doctor before incorporating them into your daily regimen. Many such changes can have unexpected interactions.

Note: most of the studies cited here are done in animal or cellular models. As with strategies to increase DHT, remember to discuss any significant changes to your lifestyle, diet, and supplement plans with your doctor to prevent unexpected interactions.

These are products that only inhibit the effects of DHT.

DHT is a powerful sex hormone created from testosterone. It helps develop reproductive organs and masculine characteristics in men. It also boosts libido and sexual health. Besides that, some researchers believe that DHT may support blood sugar control, mental health and cognition, bone and muscle strength, and immunity.

You can increase it by exercising, losing excess fat, and consuming healthier dietary fats and zinc.

Too much DHT may contribute to male pattern baldness, depression and hair growth in women, and prostate enlargement. According to some studies, some natural strategies may be able to lower DHT, including tea, soybean, nettle root, and pumpkin seed oil. Red ginseng, curcumin, and saw palmetto may also help.