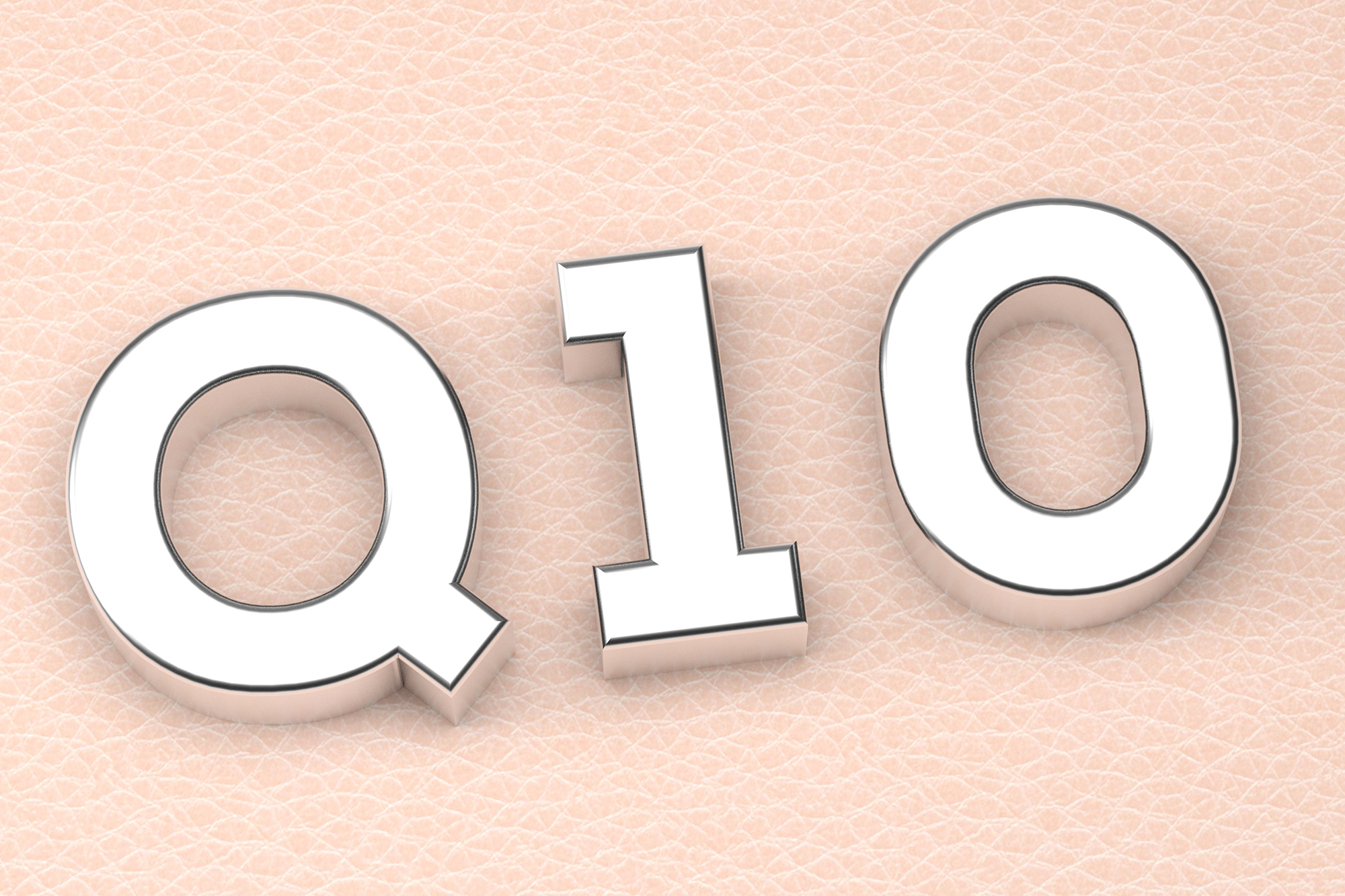 Commercial tests usually measure CoQ10 levels in the blood. However, CoQ10 can also be measured in muscle cells, immune cells, and saliva.

Blood levels may not always accurately reflect the amount of CoQ10 in tissues and cells. You can have normal or even high levels in the blood but still show a deficiency in muscles and immune cells [1, 2].

The ratio of ubiquinone to total CoQ10 (%CoQ-10) is also used as a marker of oxidative stress, with higher numbers indicating higher levels of oxidative stress. People with liver disease or liver cancer often have high %CoQ-10 levels [4].

Overall, men tend to have higher CoQ10 levels than women [5].

Total levels slowly rise through pregnancy, normally increasing by as much as 67% [6].

CoQ10 levels are a marker of antioxidant status. Low or high levels don’t necessarily indicate a problem if there are no symptoms or if your doctor tells you not to worry about it.

Sepsis is a serious condition in which the body mounts an excessively strong immune response to an infection in the bloodstream. The condition increases the demand for CoQ10 and causes abnormally low levels [7].

Cancer reduces the body’s ability to make CoQ10. One study found that 22% of breast cancer patients had CoQ10 levels below 0.5 mg/L compared to only 4% of women without cancer. Low CoQ10 levels are also found in myeloma (cancer of white blood cells), colon, skin, and kidney cancers [8, 9, 10].

HIV and AIDS patients are often low in CoQ10, with the risk of deficiency increasing with disease severity [11].

An overactive thyroid (hyperthyroidism) results in very low CoQ10 levels. Hyperthyroidism increases the rate of energy production, which causes the body to use more CoQ10 than normal. Hyperthyroidism also reduces the number of lipoproteins that carry CoQ10, meaning less CoQ10 is available to be measured [12, 13].

Diabetes is marked by high oxidative stress and mitochondrial dysfunction. CoQ10 blood levels may fall in people with type 2 diabetes. In one study, type 2 diabetics had 45% lower CoQ10 levels than healthy people [14, 15, 16, 17, 18].

Acromegaly is a disorder caused by the pituitary gland producing too much growth hormone. People with acromegaly have an increased rate of energy production, causing low CoQ10 levels [19+].

Low CoQ10 levels can be caused by mutations in the COQ genes that contribute to making CoQ10 (primary deficiency). These genes include [20, 21]:

Low CoQ10 levels can also be caused by mutations in genes that make proteins involved in making ATP in the mitochondria (secondary deficiency). These genes include [20, 22, 23]:

SNPs associated with decreased levels of CoQ10 include [24, 25]:

The SNP rs429358 on the APOE gene is associated with an increased response to CoQ10 supplementation [24].

Phenylketonuria (PKU) is a disorder caused by a mutation in the PAH gene that results in low levels of tyrosine (an amino acid used to make CoQ10). About 33% of PKU patients have low CoQ10 levels [26].

Mucopolysaccharidoses (MPS) are a group of genetic diseases caused by mutations in genes responsible for the breakdown of glycosaminoglycans – long chains of sugar found in bones, skin, and connective tissue. People with MPS often have low CoQ10 levels because they are deficient in vitamin B6 [26].

Statins block the production of a compound called mevalonate that is needed to make both cholesterol and CoQ10. Statins can reduce CoQ10 levels by as much as 54% [28, 29, 30, 31].

CoQ10 levels are lower in people with obesity. Obesity involves increased levels of inflammation, which may lower CoQ10 levels [32, 33].

Vitamins B2 (riboflavin), B3 (niacin), B5 (pantothenic acid), B6 (pyridoxine), folic acid, and B12 (cobalamin) and vitamin C are all needed to make CoQ10. A deficiency in any of these vitamins may lead to low CoQ10 levels [34].

Toxic compounds in cigarette smoke increase free radicals, which causes the body to use up CoQ10 to neutralize them. Smoking reduces CoQ10 levels much more in women than men [35].

A study of 1.5k children and adolescents with migraines found that 33% had levels below the reference range of 0.5 mg/L [36].

CoQ10 levels are much lower in people with chronic fatigue syndrome (CFS) than healthy people. Low levels may play a role in the extreme fatigue CFS patients experience and are also directly linked to worse symptoms. Levels below 0.39 mg/L were associated with more pronounced concentration and memory problems in a study of 70 people [37, 38].

In a study of 57 healthy and depressed people, only those with depression had low CoQ10 levels. Of them, those with both treatment-resistant depression and chronic fatigue syndrome had the lowest levels [38].

A slight deficiency in CoQ10 results in fatigue and muscle weakness [39].

CoQ10 levels are a marker of antioxidant status. Low or high levels don’t necessarily indicate a problem if there are no symptoms or if your doctor tells you not to worry about it.

2) Muscle Loss Due to Aging (Sarcopenia)

As we age, we lose muscle mass and function due to a number of factors, a process known as sarcopenia. Low levels of the reduced form of CoQ10 (ubiquinol) are linked to an increased risk of sarcopenia [42].

In skin cancer (melanoma) patients, levels below 0.6 mg/L correlated with an 8-fold risk of cancer spreading [10].

Lower CoQ10 levels are associated with increased rates of breast cancer in both pre- and postmenopausal women. In one study of 993 women, levels below 0.44 mg/L had nearly twice the odds of developing breast cancer [43, 44, 45].

Lower levels of CoQ10 are linked to an increased risk of dying from chronic heart failure [46].