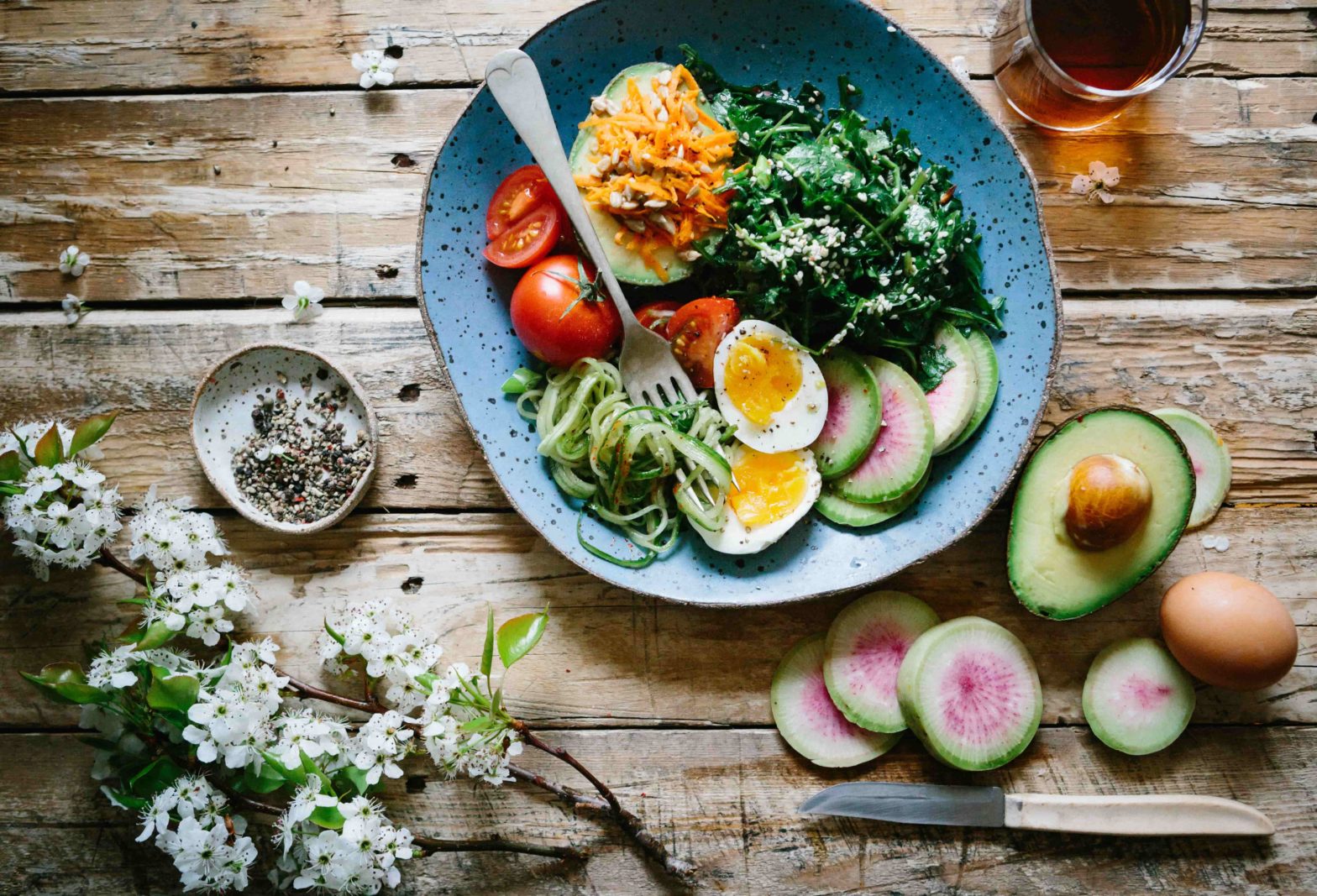 High alanine aminotransferase (ALT) levels often point to liver damage or disease. Read on to find which lifestyle or dietary strategies can help protect your liver health and prevent increases in ALT, or can be complementary to appropriate therapy in liver disease.

If your ALT levels are elevated, the most important thing is to work with your doctor to find out what’s causing your high ALT and to treat any underlying conditions!

Elevated ALT levels are most often due to underlying conditions, such as liver disease, muscle disease, or heart attack, that can not be improved by lifestyle or dietary modifications.

Lifestyle changes listed below are other things you may want to discuss with your doctor. None of these strategies should ever be done in place of what your doctor recommends or prescribes!

Exercise significantly decreased ALT levels in 1787 participants (meta-analysis and 2 other studies) with liver disease. Individuals with high starting BMI were particularly likely to see a major decline in ALT [1, 2, 3].

Exercise most likely reduces ALT levels in children and teens as well. In a study of 2,844 adolescents, those with “low” fitness had higher ALT levels than those with “adequate” fitness, suggesting that improving fitness with exercise could decrease ALT levels [4].

Intense exercise, on the other hand, increased ALT levels in studies on boxers, hockey players, and ultra-marathon runners [5, 6, 7]. This is likely associated with increased muscle damage in these types of sports.

ALT is often elevated in people who are obese. If you are overweight, losing weight may improve your liver health and help reduce ALT [8, 9, 10].

In a 15-month study with 31 overweight patients, exercise and diet led to weight loss, which was directly correlated to decreases in ALT [11].

For example, in a study of 259 overweight diabetic patients, those who ate a modified Mediterranean diet (35% carbs, 45% fat) had lower ALT levels after 6 months than those on the American Diabetes Association diet (50% carbs, 30% fat) [13].

Furthermore, in a study with 52 overweight, insulin-resistant patients, the low-carb diet (40% carbs, 45% fat) lowered ALT levels more than the low-fat diet (60% carbs, 25% fat) even though both diets had the same number of calories and participants lost the same amount of weight [14].

However, in a study of 59 obese women, participants on the low-fat and low-carb diets saw a similar reduction in ALT levels (33% and 41%, respectively). Both groups also lost a comparable amount of weight (5.5% and 5.7%, respectively), indicating weight loss was probably the intervening factor [15].

Research suggests that drinking moderate amounts of coffee on a regular basis may benefit liver health and lower liver enzymes in the blood, such as ALT [16, 17, 18, 19, 20, 21].

In multiple studies (over 26k participants total), people who drank an average of at least 2 cups of coffee per day had lower ALT levels than those who did not [22, 23, 24].

In a study of 376 patients with hepatitis C over 12 months, those who drank coffee regularly were more likely to see a decrease in their ALT levels, or preserve their normal ALT levels [25].

However, in a study of 177 patients with scar tissue on their livers (liver fibrosis), daily coffee consumption did not lower ALT levels. However, the participants who drank at least 2 cups of coffee a day had lower levels of scarring (as measured by liver biopsy), suggesting that coffee was still improving liver health [26].

It is unclear if the beneficial effects of coffee are due to its antioxidant properties or by another mechanism. Caffeine is unlikely to be involved because green tea does not consistently reduce ALT levels [26, 25, 23, 27].

Excessive alcohol consumption is the most common cause of liver disease and liver damage in the West [28].

In a study of 9,703 healthy Japanese men, moderate alcohol consumption (4 to 14 drinks per week) was associated with lower ALT levels [30].

Discuss your alcohol consumption with your doctor.

Antioxidants and vitamins, such as vitamin E, may improve liver health and ALT levels by reducing oxidative damage and inflammation (turning white blood cells into the anti-inflammatory type) [31].

In a 2015 meta-analysis of 5 studies with 401 fatty liver patients, supplementation with vitamin E reduced ALT levels by an average of 29 U/L [32].

Vitamin E supplementation also reduced ALT levels in those with fatty liver, non-alcoholic steatohepatitis, and chronic hepatitis C, according to another meta-analysis of 8 studies with 119 patients with various liver diseases [33].

In a study of 247 patients with non-alcoholic liver disease, 800 IU of vitamin E per day (approximately 530 mg) decreased ALT levels after 96 weeks of treatment and improved liver health (biopsy) [34].

However, this result has not been duplicated in experiments with children and adolescents [35, 36].

Vitamin E did not significantly reduce the ALT levels of children with liver disease (non-alcoholic fatty liver disease) in a meta-analysis of 5 studies with 270 children participants [35].

In a study of 173 adolescents with a non-alcoholic fatty liver disease, daily supplementation with 800 IU of vitamin E for 96 weeks did not reduce ALT levels. However, the control group may have adhered to their protocol better than the treatment group [36].

The American Association for the Study of Liver Diseases (AASLD) recommends taking vitamin E 800 IU daily as a first-line therapy in non-diabetic adults with NASH. However, vitamin E isn’t recommended in NASH patients with diabetes or cirrhosis [37].

Choline is a B vitamin-like nutrient necessary for healthy liver function. It occurs naturally in eggs, chicken, salmon, and almonds [38, 39].

In a study of 15 patients receiving nutrition through an IV (parenteral nutrition), choline reduced ALT levels after 6 weeks [40].

However, a study of 60 men, choline supplements (550 mg/day) did not reduce ALT levels but prevented ALT from rising [41].

Some drugs or supplements can damage the liver, leading to high ALT levels.

If you are taking medication or supplements, have a doctor or pharmacist review them to see if any of them might be causing harm to your liver [42, 43]. Discuss alternative options with your doctor.

You can lower your ALT levels naturally by engaging in moderate exercise, eating an antioxidant- and nutrient-rich diet low in carbs, drinking more coffee, and supplementing with herbs such as artichoke. You should also lose extra weight and avoid drinking too much alcohol.

This post is part of a series about ALT.