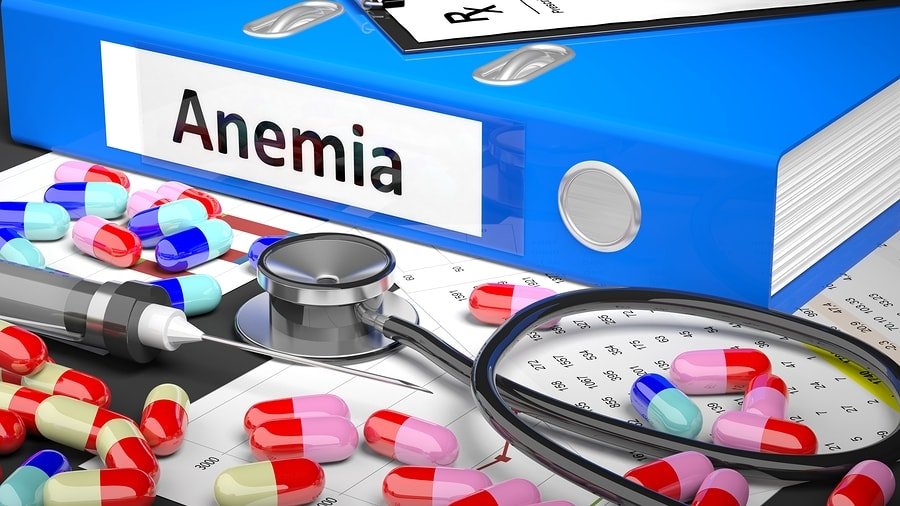 Transferrin is a protein that binds iron and transports it to where it’s needed. When there is enough transferrin, your body can effectively use the iron you get from the diet. Iron availability dictates transferrin production, but transferrin levels are also influenced by inflammation, liver, and kidney disease. Keep reading to learn more about high and low transferrin levels and ways to improve them.

Transferrin is a protein that binds iron and transports it throughout the body. It is the main iron carrier in the blood. When you have enough transferrin, your body can effectively use the iron you get from your diet [1, 2].

Transferrin levels increase with iron deficiency. When iron is low, your body will try to compensate by making more transferrin to increase the availability of iron [3].

On the other hand, transferrin will decrease with iron overload [4, 5].

Transferrin levels can be measured directly with a blood test. Alternatively, they can also be measured indirectly using total iron binding capacity (TIBC).

In healthy people, transferrin levels will normally be between 200 – 370 mg/dL (milligrams per deciliter).

Levels may vary slightly between laboratories, due to differences in equipment, techniques, and chemicals used.

The most common cause of high transferrin levels is iron deficiency [8, 9, 10].

Work with your doctor or another health care professional to get an accurate diagnosis. Your doctor will interpret your result, taking into account your medical history, symptoms, and other test results.

The most important thing is to work with your doctor to find out what’s causing your high transferrin and to treat any underlying conditions. The additional lifestyle changes listed below are other things you may want to discuss with your doctor. None of these strategies should ever be done in place of what your doctor recommends or prescribes!

If you have iron deficiency anemia, your doctor may prescribe iron therapy [11]. Keep in mind that It may take several months of supplementation to correct iron deficiency.

Make sure your diet is healthy and well balanced. Increase your intake of foods that are rich in iron to replenish your iron stores. These include red meat, poultry, fish, beans, lentils, tofu, tempeh, nuts, and seeds.

An easy way to get more iron in your meals is to use cast iron utensils [12].

Increase the amount of vitamin C-rich foods in your diet. Sprinkle some lemon juice on your steak and salads. If you are taking iron supplements, you can take them with orange juice. Vitamin C increases the bioavailability of iron and its absorption in the gut [22].

Avoid aspirin and nonsteroidal anti-inflammatory drugs (NSAIDs), such as ibuprofen – they can cause gut injuries and increase the loss of blood and therefore iron [23, 24].

Try not to take your iron-rich meals or iron supplements within 2 hours of antacids and heartburn medication [25].

Causes shown here are commonly associated with low transferrin levels. Work with your doctor or another health care professional to get an accurate diagnosis. Your doctor will interpret your result, taking into account your medical history, symptoms, and other test results.

The most common cause of low transferrin levels is iron overload (excess iron) [26, 10].

Iron overload can be due to iron poisoning (acute), or due to chronic overload due to hereditary disorders such as hemochromatosis, thalassemia, or sickle cell anemia [27, 9].

Preeclampsia, a condition that causes high blood pressure during pregnancy, is associated with inflammation. Women with preeclampsia can have decreased transferrin levels [31, 32].

This can be caused by impaired liver function, inflammation, or alcohol consumption [35].

To produce protein, the liver needs resources. It needs amino acids that you obtain as dietary protein. When there’s a lack of protein in the diet, your liver can’t produce transferrin effectively [36].

In studies with over 80 children, the ones that were malnourished had significantly lower transferrin levels [37, 38].

Nephrotic syndrome is a kidney disorder that causes the body to excrete too much protein in the urine. Transferrin is one of the proteins that gets excreted. That’s why people with nephrotic syndrome may have significant transferrin loss [39, 40].

The most important thing is to work with your doctor to find out what’s causing your low transferrin and to treat any underlying conditions. The additional lifestyle changes listed below are other things you may want to discuss with your doctor. None of these strategies should ever be done in place of what your doctor recommends or prescribes!

If your transferrin is low due to iron overload:

Discuss the following supplements with your doctor. Studies suggest they may help with iron overload: