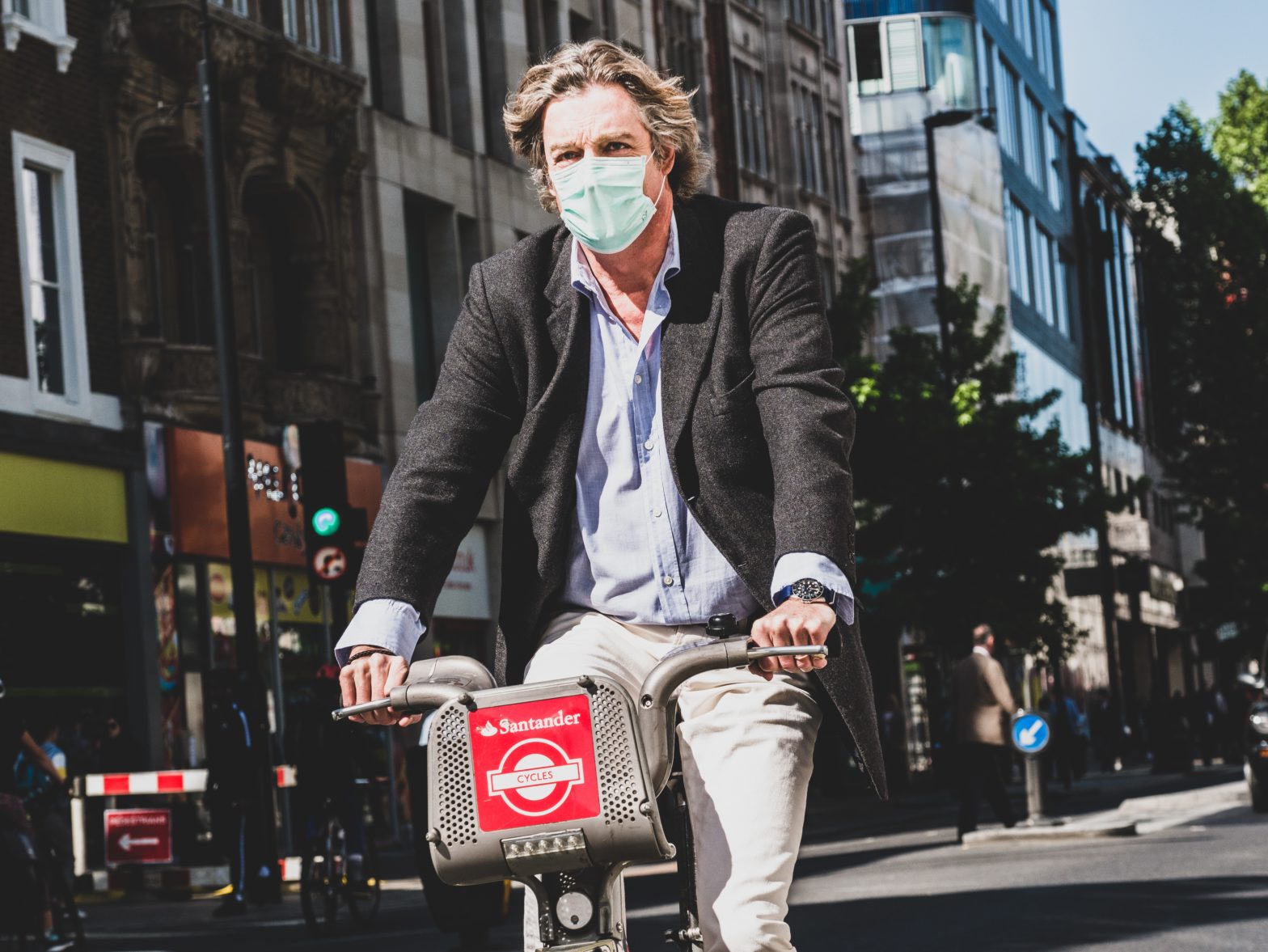 On a daily basis, we’re exposed to toxic chemicals. Some of these chemicals can build up in our bodies and increase the risk of many chronic diseases including heart disease, autoimmune disorders, and cancer. Thankfully, common tests may help uncover exposure to toxins. Read more to learn about these tests.

Every day we are exposed to toxic substances in our environment in a variety of ways. We inhale them, swallow them in contaminated food or water, or in some cases, absorb them through our skin. Over time, some of these toxins build up in our bodies, resulting in organ damage, depressed immune system, allergies, and an increased risk of chronic disease [1, 2, 3].

In fact, there are estimates that every year, more than 13 million deaths worldwide are due to environmental pollutants, and approximately 24% of diseases are caused by environmental exposures that can be avoided through preventive measures [4].

While all of this can seem overwhelming, this doesn’t mean that you are completely helpless. There’s actually a lot that you can do to avoid toxins and help your body eliminate them.

One of the first and most important steps that you can take to improve your health is to monitor your general health. This can be accomplished through lab tests ordered by your doctor. The results of these tests can provide you and your doctor with vital clues that something is off in your body.

A number of conventional lab tests get affected by toxins in your body [5]. However, these tests are not diagnostic for toxins. If your doctor suspects exposure to toxins, they will order more specific tests (e.g. lead, mercury, arsenic).

Below are various blood tests that can indirectly alarm you and your doctor to toxin exposure.

Lab Tests That Are Affected By Toxins

The complete blood count (CBC) is a common blood test that evaluates the three major types of cells in the blood: red blood cells, white blood cells, and platelets. CBC tests are also known as full blood count or full blood exams. Many components of a CBC can indicate early toxin exposure [6, 5].

White blood (WBC) count decreases within the normal range in proportion to the level of polychlorinated biphenyls (PCBs) and organochlorine pesticides (OCPs) in the body. Although many of these chemicals are banned today, they can still be found in electrical equipment, building materials, and contaminated meat, fish, and poultry [7].

Additionally, chronic low-level toluene (a solvent used in paint thinners) exposure decreases platelet count. One study of male factory workers found that even though they wore masks and protective gear, they had a 14% lower platelet count when compared with office workers in the same facility. Although their platelet counts were in the normal range, they were clearly experiencing measurable biological effects [8, 5].

Liver enzymes are typically measured to see how well your liver is functioning. Many of them increase in response to toxin exposure. This is not surprising, considering that many liver enzymes leak out into the bloodstream when liver cells are damaged or destroyed [9].

Gamma-glutamyltransferase (GGT) is a key enzyme involved in the breakdown and recycling of glutathione, the body’s master antioxidant, and detoxifier. It is produced to provide more glutathione. Higher levels of this enzyme are strongly associated with several chronic diseases, especially diabetes. GGT increases with increasing levels of toxic metals and persistent organic pollutants (POPs), within the normal range. POPs are toxic chemicals found in fish, the air, cigarettes, and secondhand smoke, exhaust fumes, pesticides, and some paints [10, 5].

Other liver enzymes that increase with toxin exposure include:

Many environmental toxins cause inflammation and oxidative stress. C-reactive protein is a marker of inflammation in the body that increases in response to OCPs [14].

If you want to measure your CRP levels, opt for the high-sensitivity CRP (hs-CRP) test. This test can measure CRP levels below 10 mg/L, allowing you to detect elevated CRP levels that would otherwise go unnoticed with a regular CRP test [15].

Higher levels of PCBs and OCPs are associated with increased total cholesterol and triglycerides [16].

Interestingly, in one prospective study of 598 individuals, one type of PCB predicted a 10% increase in LDL cholesterol levels during a 5-year period. This could explain the association between PCB exposure and hardening of the arteries (atherosclerosis) and heart disease [17, 18, 19].

Moreover, PCB exposure is linked to higher ox-LDL levels, a harmful type of cholesterol produced in the body when normal LDL cholesterol is damaged by free radicals [20].

Uric acid (urate) is an end-product of purine (compounds found in meat and meat products) degradation in humans. Purines are generated as a final product in the digestion of certain proteins and DNA in the diet, but some are synthesized in the body. There is some evidence that uric acid increases in proportion to the body load of polyfluorinated hydrocarbons, chemicals found in consumer products, house dust, and food packaging [22, 23].

Bilirubin is a yellow pigment that is produced by the normal breakdown of hemoglobin from red blood cells. Research suggests that bilirubin levels go up in proportion to the level of PCBs in the body [24, 25].

A study of 105 pregnant women found that PCB levels were associated with lower T4 and T3 levels (within the normal range). PCBs inhibit the activity of iodotyrosine deiodinase, an enzyme essential for thyroid hormone production [26, 27].

8-hydroxydeoxyguanosine (8-OHdG) is a compound that is excreted in the urine when damaged DNA is repaired. It is a direct marker of oxidative DNA damage. Urine levels of 8-OHdG can indirectly measure oxidative stress and toxin load [28, 29].

Studies found that higher 8-OHdG levels in the urine correlate with multiple types of cancer, mitochondrial damage, the rate of aging, smoking, and mercury levels [5].

In a study of 100 patients with lung cancer who underwent lung surgery, urine levels of 8-OHdG increased directly with pack-years of smoking. One pack-year is equal to smoking 1 pack per day (20 cigarettes) for 1 year [30].

Labs listed above can be affected by many underlying causes. Toxins are relatively uncommon. Work with your doctor to get an accurate diagnosis.

None of the tests above tests for toxins directly, and they can’t be used to access or measure toxin burden in the body.

If you have cause to suspect toxin exposure (often due to exposure at work), talk to your doctor. Your doctor will interpret your results in conjunction with your symptoms, medical history, and other test results. Your doctor may order further testing if deemed necessary.

What is SHBG? + Symptoms of Low Levels & How to Raise